Indiegogo, following in the path of sibling Kickstarter, announced a major  expansion yesterday into the markets of Germany, France, Canada and the UK.  In light of the incredible success Indiegogo has experienced domestically within the United States – this recent move has come as no surprise to industry observers.

Kickstarter announced incredible first month results this past week for their  UK expansion.  Indiegogo now leap frogs their erstwhile competitor by expanding into three other countries besides the United Kingdom.  Indiegogo will offer localized experiences for these new markets accommodating languages and currencies. 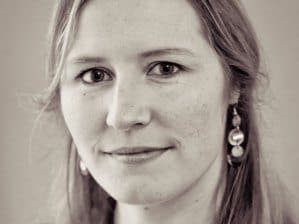 Indiegogo had already experienced considerable exposure in Canada due to proximity and a common language.  In fact Canada was already Indiegogo’s number two market outside of the United States.

Founded in 2007, the five year old company has grown rapidly to become synonymous with Crowdfunding.  According to the JOBS Act of 2013 Equity based Crowdfunding is supposed to launch in the United States propelling this industry even further.