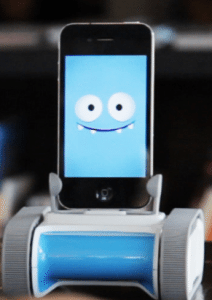 Crowdfunding pioneers Indiegogo and Kickstarter opened up their fundraising platforms in 2008 and 2009 respectively, but 2012 may be the first year that tech investors and entrepreneurs took crowdfunding very seriously.

Some hardware entrepreneurs raised huge amounts via crowdfunding this year, notably Pebble Technology which raised $10.27 million in July on Kickstarter. The company is still developing and manufacturing its signature “smartwatch,” a time piece that also alerts its wearer with vibrations when a call, email or message comes through their smartphone.