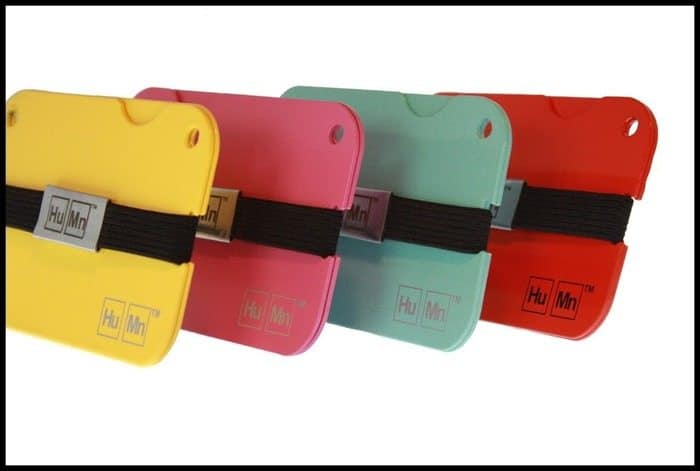 Crowdfunding campaigns employ all kinds of logical and emotional appeals to get you to dig into your wallet. But in just the past few months, there’s been a rush of different products seeking to replace yours. Why Kickstarter — which screens all projects — saw fit to greenlight 10 variations on a theme in so short a time is something only its curators can say.

Not only have most of them sought to minimize the traditional pocket stuffer with something far thinner and lighter, but most won the backing of the crowd, as well. However, as many of them have been smaller-scale projects, and as wallets tend to be popular gifts, a few have already begun shipping, so that they can spend a little while sitting in a stocking before moving on to a pocket.