When Jake Bronstein posted his first Kickstarter campaign, he wasn’t expecting much.

He set up a $30,000 goal on the crowdfunding site. He just wanted to test the waters and see if his idea for a made-in-America underwear company had any legs.

To many people, that sounds like a reason to celebrate. 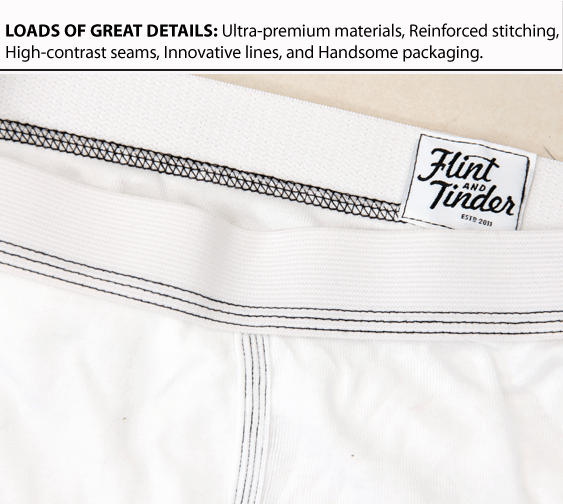