Black Isle Studios, a label of publisher Interplay, is trying something a little different: it is asking the 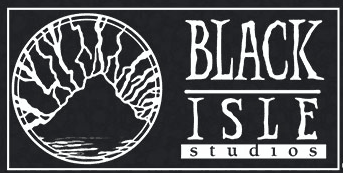 community to crowd-source a “proof of concept” prototype of its post apocalyptic strategy role-playing game, Project V13. Funding tiers include $10, $20 and a Top 20 contributor tier for anyone who pledges more.

But the catch is that, unlike a Kickstarter crowd-funding campaign, Black Isle’s funding drive doesn’t promise any perks, rewards, or even that this prototype will lead to a finalized game. The idea is to create the prototype to show to potential investors who will then provide funding for continued development. Donators will receive special access to a private forum and profile badges though…