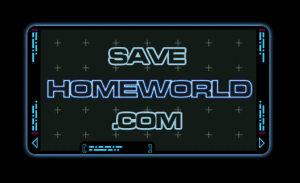 One of the forgotten victims in the whole THQ auction mess was the Homeworld series. I have to admit, it completely slipped under my radar as well. I know the series and the games, but I was unaware of THQ being the owners.

At any rate, nobody decided to purchase the rights to the franchise and its fate resides in limbo while the bankruptcy process continues. A small group of indie developers calling themselves teamPixel have stepped forward through Indiegogo and asked fans of the forgotten series to provide them with the funds to purchase the game from THQ.

Their goal is $50,000, and they have asked for it as quickly as possible citing February 7th as the deadline given that a second auction would be held down the line for THQ’s lesser known and inactive franchises. They are unaware of the date of this auction though, and would like to raise the money sooner than later.