As we collectively enjoy the beginning stages of the crowdfunding movement, the space is dominated by general interest platforms. Kickstarter, Indiegogo and Rockethub have become the “big three” of crowdfunding in the absence of Title III.

I’m going to focus on Rockethub because they provide an excellent example of two important approaches: 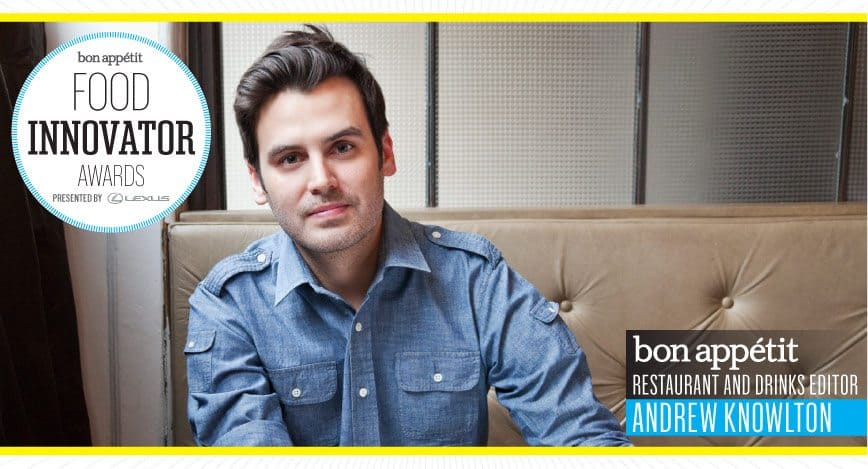 The approach wasn’t “just another category on a crowdfunding platform.” It presented, worked and felt different from the rest of their site. If I were one of the entrepreneurs selected to be on that page, I would have felt downright special. If I were an investor thinking of contributing to one of those five campaigns, that selection may have put me over the top.

The offerings that made the finals had already been vetted by someone that carries some serious food cred. Getting curated to a page such as this isn’t a replacement for the traditional crowdfunding best practice, but it’s a nice nod to the viability of your idea.

That’s to say nothing of a mention in a popular publication, the readership of which is the target audience. 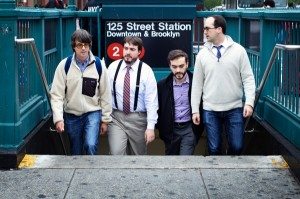 This isn’t the only RocketHub vertical. They also have partnerships targeting scientific research, artistic collaboration, musical theater… even people layed off from NASA.

Why This Is Awesome

When imagining the future of crowdfunding, I selfishly hope there aren’t hundreds of niche portals. I hope there’s a few really strong niche players and a few RocketHubs that are smart enough to see the value in siloing their offerings and partnering with those that can bring a targeted audience. It makes for a much more manageable ecosystem for potential crowdfunders. The siloing provides value through both curation and focus.

RocketHub is showing you can be general interest and be niche.