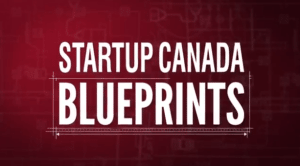 The non-profit organization will be able to put the funds it has collected towards its plans to build an entrepreneur’s portal of resources, an advisor says.

The entrepreneurial movement that traveled coast-to-coast hosting town halls and building a network of 300 partners has fallen short of its fundraising goal on Indiegogo.

Startup Canada saw its campaign on  crowdfunding web site Indiegogo expire today with $36,731 out of a goal of $100,000 raised. The non-profit organization was running a “flexible funding” model of campaign, meaning it will keep the funds it raised and pay Indiegogo a nine per cent commission on the money raised, or $3,305.79. If the goal had been met, it would have only had to pay four per cent, $1,469.24.

Read More at IT Business.ca