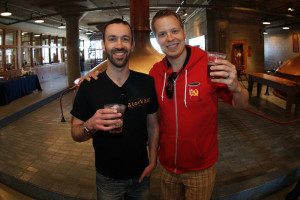 After millions of dollars were pledged just the first day of a record-breaking Kickstarter campaign for a “Veronica Mars” feature film, the popularity of crowdfunding services is sure to soar.

Services such as Indiegogo and Kickstarter have already found popularity in the Los Angeles craft-beer community as brewers, would-be brewers and bar owners turn to crowdfunding to overcome their dreams’ initial financial hurdles. 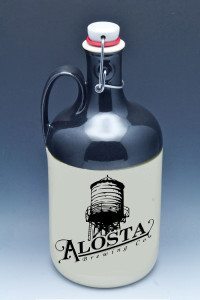 The last year has been big for brewery crowdfunding projects, but although many entrepreneurs across the country completed successful campaigns to start brewing or expand their operations, Los Angeles-area brewers were having difficulty gaining support for their Kickstarter projects.

That pattern may be changing…