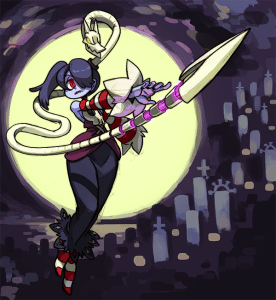 Note:  Skullgirls crowdfunding campaign is currently over $427,000 with 11  days left in the campaign.