In this weeks edition of Crowdfunding Mailbox we have a interesting mix; Guns, Booze, Princesses and a Robbery film.   Somehow they all go together.  From the serious to the sincere, the creative to audacious, everyone at Crowdfund Insider admires what you do.  Please keep your crowdfunding submissions coming.  We do try and look at each and every one of them.  You are the best!

PS – Love the Kickstarter video for Shelby and the Bread Factory! We can reduce gun violence and make guns safer. Pitch in to help us build the next generation of gun safety technology.

Safe Gun Technology is developing unique gun safety technology using biometric fingerprint recognition to prevent unauthorized users from firing your gun. No this is not out of a spy movie, this is very real. Bottom line, SGTi technology will reduce gun violence across the United States. 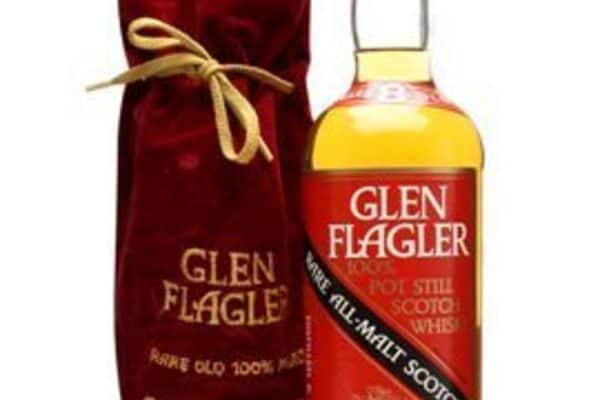 Glen Flagler was a Scotch whisky distillery in North Lanarkarshire, Scotland. Owing to the economic downturn that was afflicting many Scottish distilleries in the 1980s, the Glen Flagler distillery was closed.

The launch of a world class whisky which has a unique environmental policy. Every bottle sold buys 500 square feet of rainforest. 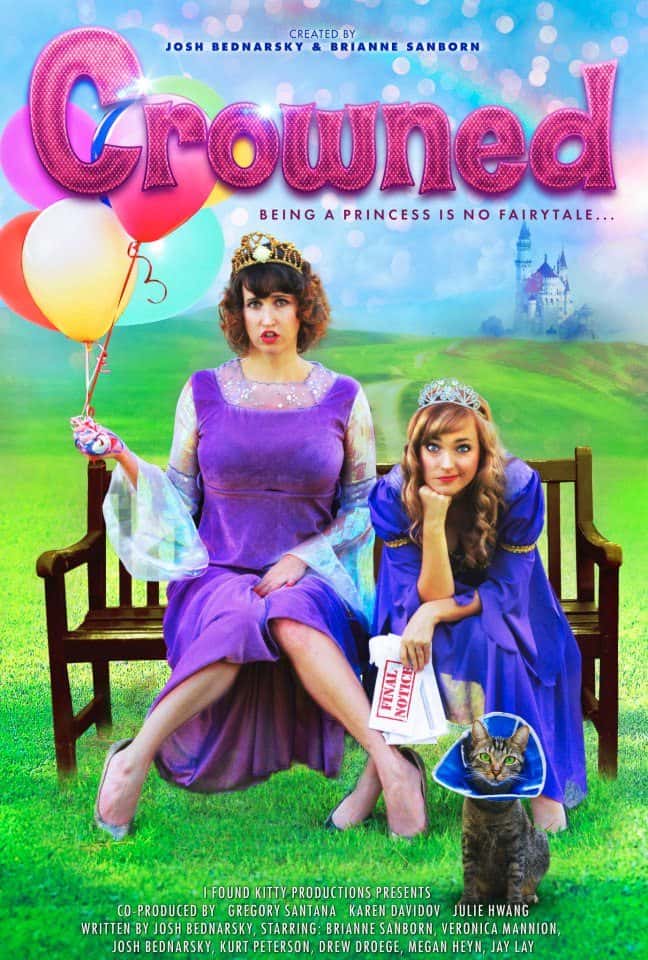 Macey and Vianka work as Party Princesses to earn cash while they pursue their dreams.

Macey Edwards is being evicted from her apartment and needs to find a job quick. Her best friend and veteran Party Princess, Vianka Butterfield, recognizes her princess potential and connects her with a job as a Party Princess. Weird bosses, strange customers, and unforgiving children make being a professional Party Princess dreadful. Will the Princesses survive? 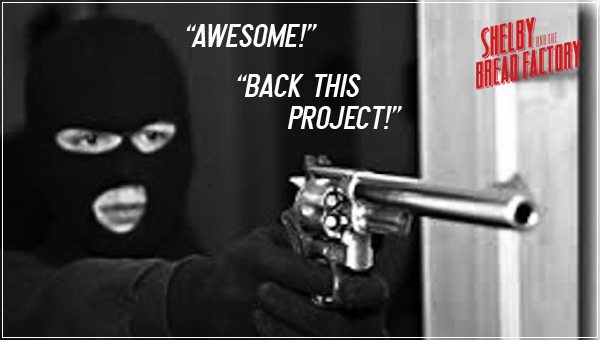 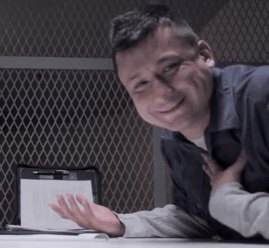 With a protagonist caught between his vision of the American dream and the love thats trying to save him from it, Shelby and the Bread Factory delivers a highly-charged story of greed,  love,  revenge and promise.  Story by Manny Nunez. Written by Roman Limonta & Kevin Patrick Nelson.