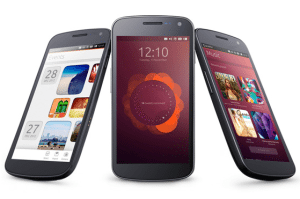 Yesterday we reported on the Indiegogo campaign for the Ubuntu Edge. The campaign has set a $32 million goal for the new dual-boot smartphone running Ubuntu and Android. It’s the most ambitious campaign in Indiegogo’s history, and short of some Star Wars spoof campaigns it’s probably the most ambitious rewards-based crowdfunding campaign in the industry’s short lifespan.

Roughly 24 hours after launch the campaign has raised around $3.5 million, more than 10% of their goal. Realistically contributions are likely to taper off as the fervor of launch day (and the associated discounts) subsides, but food for thought: if this funding velocity kept up, the campaign would raise over $100 million. [Insert Dr. Evil joke here]

Pretail is providing a serious boon for the crowdfunding industry. The stakes are high on this campaign both for Canonical and Indiegogo; Indiegogo stands to rake in a handsome 5% fee if the campaign meets it’s goal.