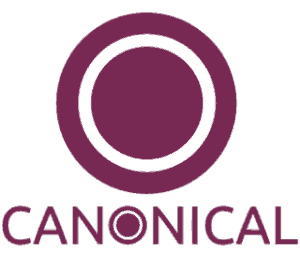 Canonical had a huge first day of crowdfunding on Indiegogo, raising around $3.5 million for their new dual-boot smartphone. As with most campaigns, contributions tapered off after the fervor of launch day subsided.

That tapering was exacerbated by a limited-time-only reward tier at $600. Contributors on day one could donate $600 for the promise of one of the new smartphones, but after day one the tier was removed and the price shot up to $830 – a near 40% increase in price.

Canonical has rethought their approach to pricing since seeing interest subside. It has spurred increased activity of late. The campaign is now over $5 million in total funding.

However, that tier is now gone as well. Canonical is going to offer 1,250 units at each price point while increasing the price $50 every time a tier is filled. $625 units are gone and $675 units quickly followed. $725 is the current price point. Availability becomes unlimited at $830.

More details on the pricing structure are available in a recent campaign update.

It’s a sound strategy and one that entices those on the fence to jump in early in order to save some cash. We will see if it gets Canonical over the proverbial $32,000,000 hump.