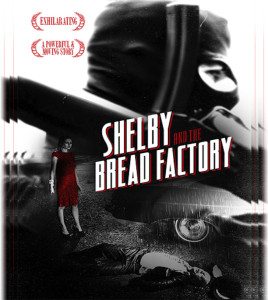 Shelby and the Bread Factory was a film which was successfully crowdfunded on Kickstarter. At the end of the campaign – which had surpassed their $30,000 crowdfunding goal – funds were refunded to backers and the campaign was inexplicably cancelled.

In true film-making spirit the organizers of the film have created a “response” video documenting their surprise, allegedly heading to Kickstarter headquarters in New York City looking for an answer and – ultimately moving their campaign to arch Kickstarter competitor – Indiegogo.  The campaign  has re-launched and stands $7000.00 with 19 days to go.

Yes there is a story here which has not yet been fully revealed and we hope to understand why a successful campaign was cancelled. In the meantime enjoy this video. It’s a gem.

We hope to find out more information soon.