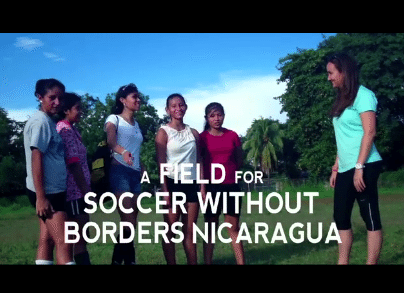 Activyst, founded by three woman,  ran a successful crowdfunding campaign on Indiegogo this past May.  They wanted to help girls participate in sports after a trip to Nicaragua where they realized that few girls were participating in sports.   The three ambitious women, Leigh, Katie and Blair set out to do something about what they believed was a glaring problem.

The concept was simple.  By creating a bold athletic bag, through the sales, they could fund non-profits providing sports opportunities to girls worldwide. Since they had experience working in international development the ladies set about the task of creating the bags and running a crowdfunding campaign. 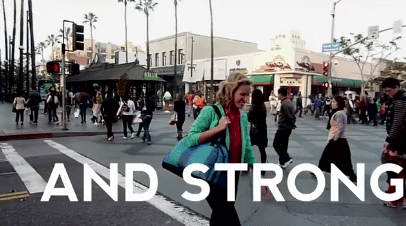 With the support of 510 backers which contributed over $67,000 (on a goal of $25,000), the campaign was a success.  Their initial project, Nicaragua Project (Soccer Without Borders) would soon be a reality.  They would be able to build a soccer field in Nicaragua for young girls.  At $50,000 they would fund training programs for soccer teams in Uganda.

Jump forward to today and they have shipped their final batch of bags ordered through their Indiegogo campaign.

After months of bag production, running back and forth from our producers, quality-checking, and box-packing, we have bags coming your way! Everyone told us our first production run would be, well, extremely difficult. And they were right. But it has also been a lot of fun and a HUGE learning experience. After being through the trenches and really getting involved in the nitty gritty of bag production this first round, we feel so prepared to keep going, growing, getting bags to more women, and helping more girls play sports around the world. 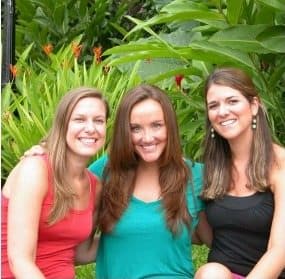 Activyst – their new company – has launched a website to support their dream of helping young girls.  Their company name is  a combination of two active and catalyst – in the firm belief that when girls are active, it catalyzes positive change in their lives.  As they continue to share –  girl who plays sports is healthier, more educated, more confident, and happier.

They have already funded three girls sports projects and are working on their fourth and fifth.  The Nicaraguan soccer field is being built. The training programs in Uganda are in process.   Their current project is for track gear in Ethiopia where they have a line of t-shirts with each sale helping outfit a girl through Girls Gotta Run Foundation.