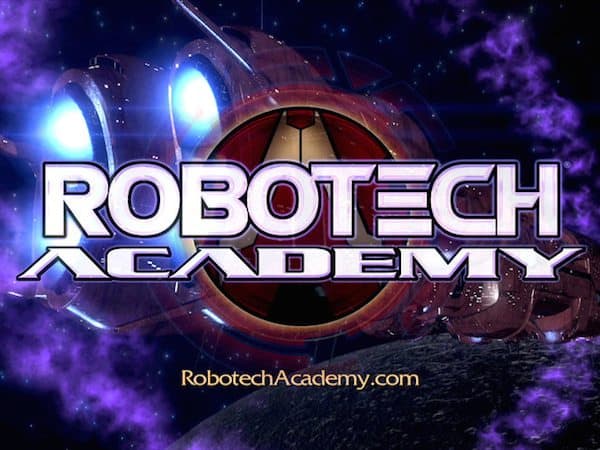 A week after the launch of its crowdfunding campaign on Kickstarter, Harmony Gold Productions’ new project “Robotech Academy” has raised over $100,000 from close to 1,700 backers.  The entertainment company started the campaign to seek $500,000 to bring the animated series to television. 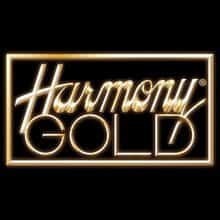 In 1985, the animated series known as “Robotech” hit the airwaves in the U.S. and became an overnight sensation. Combining fast-paced giant robot action with some genuinely mature drama, it was a different kind of show for many children who were tired of the usual cartoons.  For many fans, it was their first exposure to Japanese animation, and is often credited with starting the anime industry in the U.S.

Carl Macek, the producer of “Robotech,” was recently working with Harmony Gold on “Robotech: Academy.” The new series is set in the Robotech universe and follows several new cadets in their adventures around the universe.

Explaining the funding goal, the team wrote, “The Robotech Academy Kickstarter will allow us to gauge how much of a new Robotech series we could actually produce based on Carl’s original premise. We are setting our initial goal at $500,000, which will allow us to create an entire 24 minute pilot episode. This will help us cover character design, mecha design, 3D modeling, 3D animation, 2D animation, screenwriting, sound engineering, music composition, casting, voice acting and recording. This will also afford us a foundation on which to build future episodes. 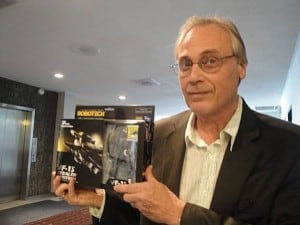 Also offering up some rewards for its backers, the team stated, “Thanks to new technological advances, we’re able to get our fans involved in ways Carl had only dreamed about before. Back in the 90’s Carl Macek mused that the Internet could be used to raise funds for new shows. Now with Kickstarter we’re able to offer rewards such as attending a premiere of ‘Robotech Academy,’ attending recording sessions with the actors, and even having your likeness animated and appears in the final footage! For anyone who wanted to be an anime character, now’s your chance!”

The campaign is set to close on August 8th.