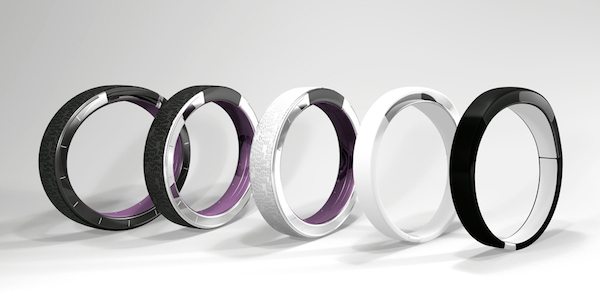 It’s finally over! Ritot, the world’s first “projection watch,” closed its crowdfunding campaign on Indiegogo on Friday (September 26th) after spending two months on the platform. Originally set to close on earlier in the month, the project’s creators decided to extend its stay for another few weeks. 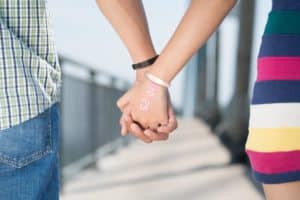 As previously reported, the Ritot team wanted to create not only a  completely different and original timepiece, but also absolutely safe for the user’s skin and health. Explaining the reasoning behind the new watch, they wrote, “It’s been a long time since mankind has stopped peering into the sky at the sun to calculate the time. Clocks were invented for this purpose. The first clock was created thousands of years ago. There were various types of clock, including sundial, clepsydra, hourglass and others.”

“Since then, the evolution of clock has continued and brought to us the first wristwatch. Every year there emerge dozens of new models of wristwatch, but the operating principle has not changed. We live in a new progressive millennium; everything around us progresses and develops. In our opinion, clock design should be both technically, innovative and fashionable. Watches demonstrating that humanity does not stand still. These are the watches we bring into life.”

Although the campaign became popular within a few days, some potential backers began to question how legit the project was, considering it didn’t even have a workable prototype to begin with.

“It saddens me to know that no one will get their watch as pictured here. It was public knowledge that the founder’s names, locations, and update promises kept changing, yet some shrugged it off. The techies warned that the product cannot be made as advertised, and whatever can be made won’t work as advertised, that was shrugged off too. Unfortunately, the laws that govern light, materials, energy, etc., cannot be shrugged off. February 2015 will pass without the watch that you had hoped for.”

“And so the deed is done. Congrats to nearly 7000 naive people, incompetent/uncaring Indiegogo staff and of course to the Ritot team who proved all you need to become a millionaire on IGG is a few photoshopped pics and high school level basic engineering. To those who did not heed, I feel for you. To those who think you will ever see a product – Hope getting burned here wont kill your crowdfunding love, just make you more careful and properly review the projects you give money to.” 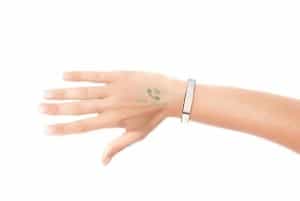 At the time, the team noted, “Currently, we don’t have a fully working prototype, the photos in campaign are computer renderings of what we envision the device to look like. Our watches are based on a new projection technology that has proven itself. Our task is to bring our model the closest to the technical ideal. We will do our best to achieve this. You will be able to monitor and even control all production stages and give your suggestions to the first working prototypes.”

“All required components are booked and will arrive soon to start assembling of our prototype. We plan to show the video of the first working prototype as soon as possible. Also we will post updates with more technical information during the campaign. Note, some components may change(and most likely they will) after testing of our prototype. You will be informed with every step of developing.” 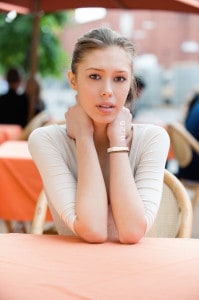 The team also shared, “We want to present the projection at an angle prototype test. The next step is development of optical system which will be installed in future prototypes and further in the final product. As we mentioned earlier to create projection at an acute angle from the face of the bracelet, the optical system will tilt respectively to the mean angle of projection; there will also be digital image correction to compensate for possible changes in the angle of projection in relation to the hands position.”

“Friends, please take into consideration that this is a prototype device for developers whereby we can set up and test our DLP3000DMD, therefore the overall dimensions of the Development Kit are large because of the additional set of modules (components) for programming and testing. ”

Ritot stands as the 11th most funded campaign on Indiegogo today.