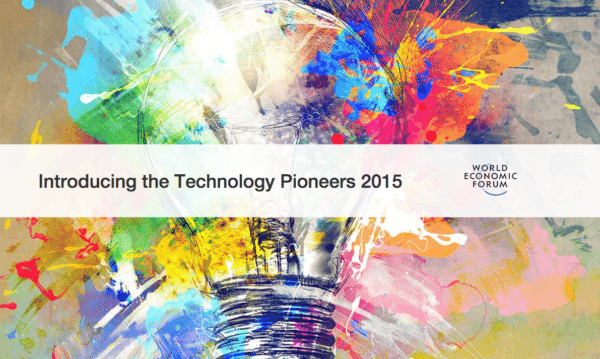 ElMindA and Consumer Physics, two companies financed by global equity crowdfunding platform OurCrowd, have received a prestigious recognition in being included in the World Economic Forum’s (WEF) Technology Pioneers 2015.  Each year the WEF selects 49 of the worlds most promising tech companies to highlight their innovation and promising future.  Past recipients include names like Google, Twitter, Kickstarter, AirBnB and DropBox. 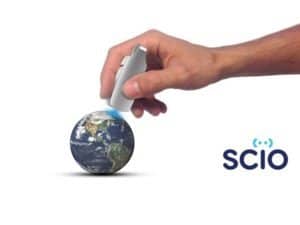 Consumer Physics is the maker of SCiO, is a spectrometer that fits in the palm of your hand. SCiO allows users to scan physical materials. Consumer Physics not only raised equity on OurCrowd but the Tel Aviv based company raised $2.7 million on Kickstarter in 2014. CEO of Consumer Physics. Dror Sharon, said, “OurCrowd was among our earliest investors and their backers believed in our vision even before we had a prototype. OurCrowd has played a large part in our success, adding value and driving us forward.”

ElMindA has developed the Brain Network Activation (BNA). Described as a non-invasive technology that allows physicians to accurately differentiate between the function of a healthy brain and the dysfunction of an injured brain, ElMindA will provide the ability to assess and treat the brain across a broad range of conditions.  ElMindA’s CEO Ronen Gadot, thanked OurCrowd as well; “OurCrowd has joined our great group of investors at a key inflection point in our company’s journey, bringing a valuable network that goes beyond just funding.” 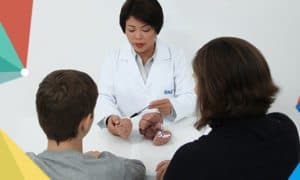 Both award winners were part of the Life Science and Health Category. WEF looks for exceptional qualities in 5 categories; Innovation, Potential Impact, Working Prototype, Viability and Leadership. The WEF’s Technology Pioneers program recognizes early-stage companies from around the world that are involved in the design, development and deployment of new technologies, and are poised to have a significant impact on business and society.

OurCrowd, while based in Israel, has taken a global approach to discovering, and investing in promising early stage companies.OurCrowd shares these opportunities with accredited investors around the world.  OurCrowd provides a highly vetted investment option while investing side-by-side with smaller investors. OurCrowd was the first equity crowdfunding platform to see one of its funded companies list on a public exchange (RWLK: NASDAQ). OurCrowd has raised over $140 million since the site launch. 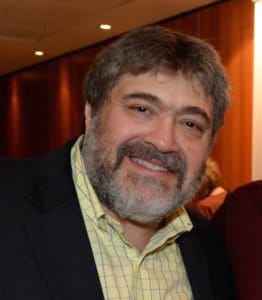 “We are so proud of ElMindA and Consumer Physics for being named to the 2015 WEF Tech Pioneers List,”  said CEO of OurCrowd Jon Medved. “Equity crowdfunding will provide investor access to unprecedented opportunities.”