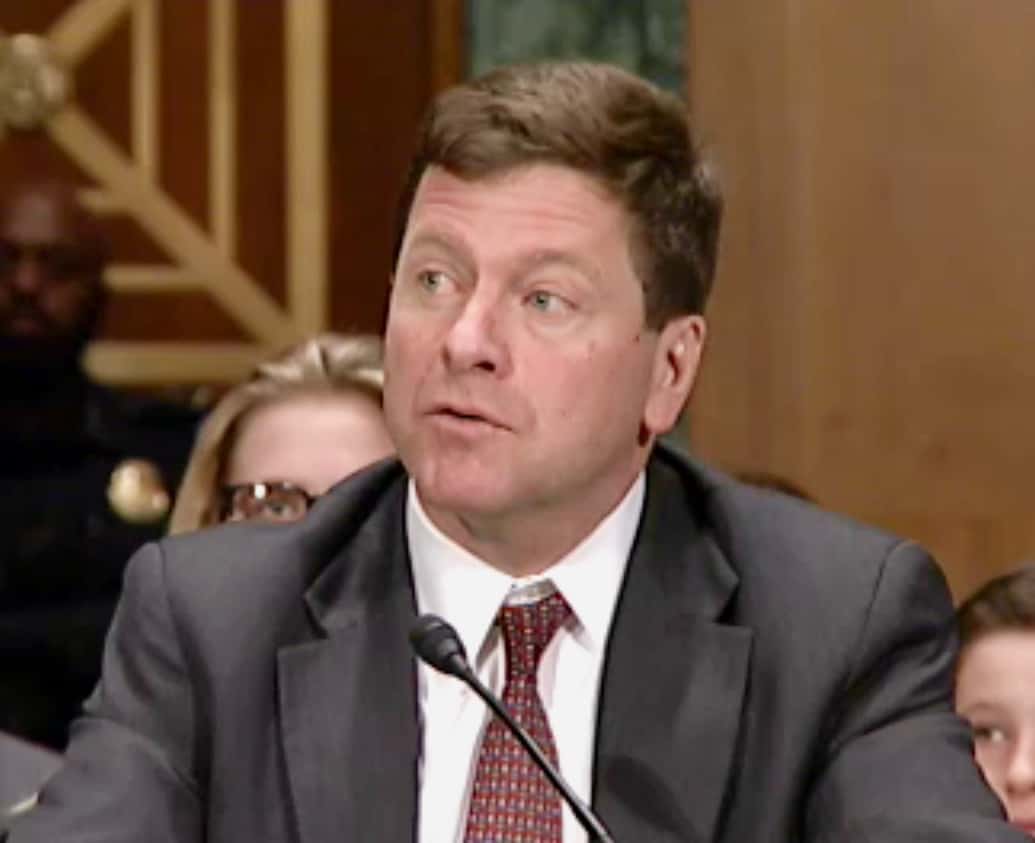 Chairman Jay Clayton will participate in a discussion at the U.S. Chamber’s Center for Capital Markets Competitiveness.

Jay Clayton was nominated to chair the U.S. Securities and Exchange Commission on January 20, 2017 by President Donald Trump and sworn in on May 4, 2017, following confirmation by the U.S. Senate on May 2, 2017.

Prior to joining the Commission, Clayton was a partner at Sullivan & Cromwell LLP, where for over 20 years he advised public and private companies on a wide range of matters, including securities offerings, mergers and acquisitions, corporate governance, and regulatory and enforcement proceedings.

Clayton has authored publications on securities law, cybersecurity, and other regulatory issues. From 2009 to 2017, he was an Adjunct Professor at the University of Pennsylvania Law School, teaching “M&A Through the Business Cycle” each spring semester as well as guest lecturing in other classes and at other institutions.

US Chamber of Commerce