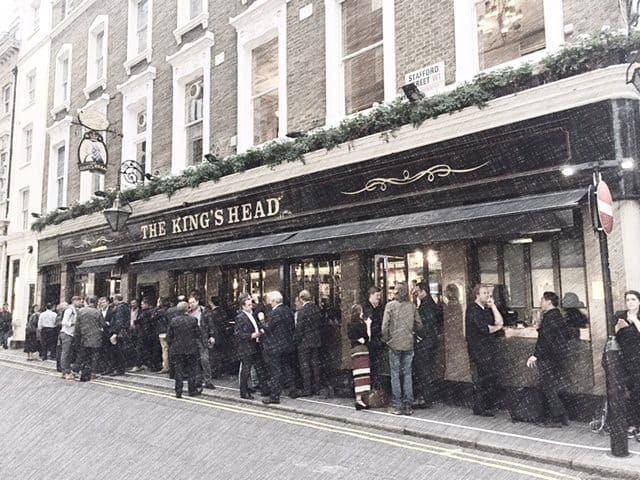 We’ve spoken at, attended, and covered hundreds of banking and technology events during the past 20 years. And we loved them all.

But some are better than others… much better. You know when you’ve been to a good event. You can’t stop thinking about it on the flight home. And when you are back in the office, you talk about it, update colleagues, pass on leads and ponder new insights. And if it was a truly great event, you are already looking forward to next year’s.

In 2007, we set about to make the most memorable event in financial services technology. We rounded up 20 of the coolest companies including Mint (acquired by Intuit in 2009 for $170 million), Lending Club (IPO in 2014, valued at more than $7 billion), and Prosper (still private, but valued at more than $1 billion). And as they say, the rest is history.

Finovate expanded to San Francisco in 2008, London in 2010, and Asia in 2012. We also extended our reach to the fintech developer community in 2014. The FinDEVr conference series includes both East and West Coast events in New York and Silicon Valley and is adding an international event in London in 2017.