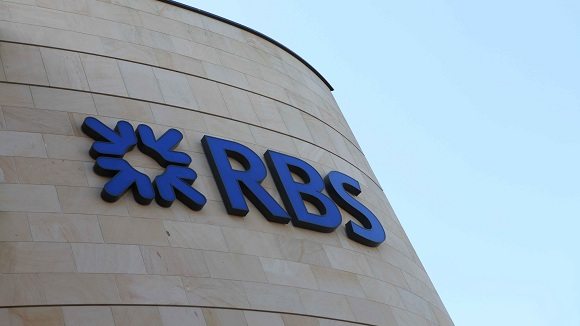 The Global Ethical Finance Forum is an initiative of Middle East Global Advisors and the UKIFC, two leading institutions spearheading the agenda of sustainable and inclusive economy and of building connections with the broader ethical finance industry. The forum was a response to the growing interest in collaboration and convergence between stakeholders across the entire ethical finance universe only a mere few years after the Global Financial Crisis of 2008-9 demonstrated the need to reconsider the role of ethics in finance.

The global ethical finance industry constitutes approximately USD 22.89 trillion worth of assets under management, an increase of 25% from 2014. However, this is seen institutions and assets within developed markets. Ethical finance is on track to developing its global value proposition. However, catalyzing the wider adoption requires concerted efforts to build meaningful dialogue between the two main areas of ethical finance: one segment that integrates environmental, social and governance (ESG) factors, and Islamic finance which is expected to rise from USD 2 trillion to USD 3.5 trillion by 2021. There is a unique opportunity for ethical finance players in developed markets to connect with the Islamic/faith-based financial sector which enjoys a strong foothold in Muslim-majority emerging markets.

At its inaugural edition in September 2015, the vision ascribed to GEFF is to become a catalyst for a new, all-encompassing form of inclusive finance that connects key stakeholders from the various ethical finance sectors and facilitates previously untapped opportunities for convergence & collaboration.

GEFF 2017 endeavors to play a critical role in enabling stakeholders from the traditional responsible and Islamic finance sectors to forge and nurture new relationships aimed at building cooperation across sectors and geographies.

Scotland is the ideal destination for the historic talks across ethical finance divides due to its strong heritage in ethical finance and the creation of financial institutions such as Scottish Widows. This dates back to a rich financial heritage that includes the development of savings banks by Henry Duncan and the development of the mutual assurance industry, in which Scottish firms were amongst the early pioneers. This model was also used as the blueprint for the early Islamic banking attempts in the 1960s, which makes it particularly poignant that this new initiative in being led in Scotland.

Notable recent developments in Scotland include the launch of the Scottish Ethical Finance Hub (SEFH) to aid SMEs seeking ethical financing, as well as the active role of the Commissioner for Ethical Standards in Public Life and the Scottish Goldsmith Trust in encouraging sustainability. Collectively these are testament to a commitment to safeguarding the interest of people and their social environment in Scotland.