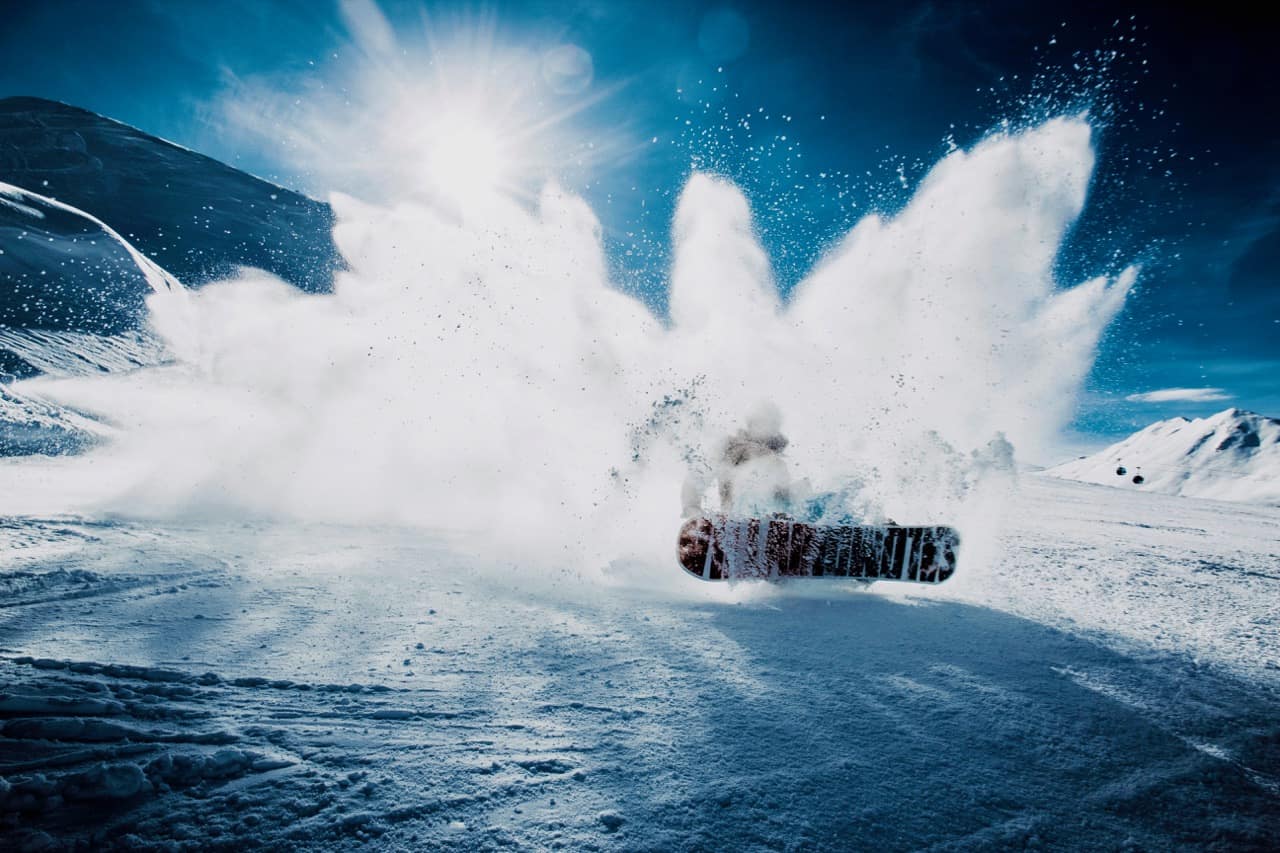 Introducing Leaders, a strategic business initiative that brings together global leaders, visionaries and shapers of the business world, today announced “Tech Tuesday in Davos,” which will take place on January 23, from 5pm-7pm at the Steigenberger Grandhotel Belvédère.

The event is designed to bring together the tech community, to exchange ideas and to engage with leaders in the field of technology. Ten out of the 30 technology pioneers of 2017, and a select group of emerging tech influencers, will discuss the latest technology trends in 3-5 minute lightning talks with Mike Butcher (who is also the curator of the event), Editor-at-Large at TechCrunch.

The co-host of Tech Tuesday in Davos is Yobie Benjamin, a technology pioneer of 2015, agenda contributor at the World Economic Forum and advisor and mentor to more than twenty tech companies worldwide.