Symposium on Section 1071 of the Dodd-Frank Act – Washington, DC 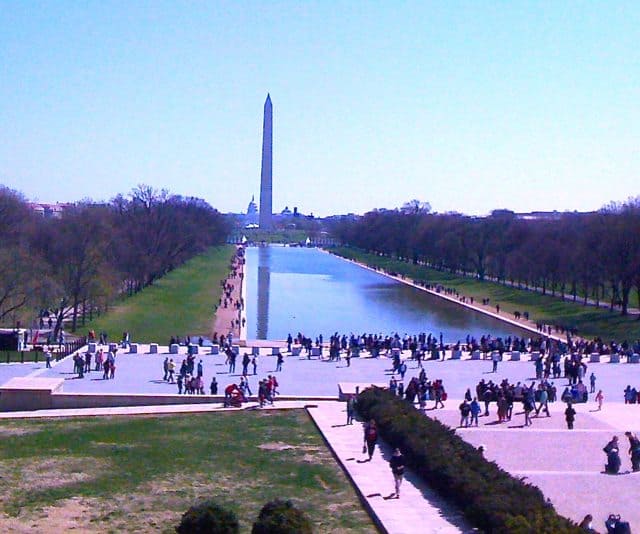 The Consumer Financial Protection Bureau (Bureau) announced today that it will hold a symposium on Section 1071 of the Dodd-Frank Act on November 6, 2019 at 9:30 a.m. The event will be webcast on the Bureau’s website.

Section 1071 amended the Equal Credit Opportunity Act (ECOA) to require financial institutions to collect, report, and make public certain information concerning credit applications made by women-owned, minority-owned, and small businesses. The symposium will provide a public forum for the Bureau and the public to hear various perspectives on the small business lending marketplace and the Bureau’s upcoming implementation of Section 1071.

The symposium is the third in a series announced earlier this year to explore consumer protections in today’s dynamic financial services marketplace. The series is aimed at stimulating a proactive and transparent dialogue to assist the Bureau in its policy development process, including possible future rulemakings. The first symposium on June 25 covered the Dodd-Frank Act’s prohibition on abusive acts or practices. The second symposium on September 19 covered behavioral law and economics.

The event will feature remarks by Bureau Director Kathleen L. Kraninger. This symposium will consist of two panels of experts. The first panel will focus on the current state of, and future outlook for, the small business lending marketplace. The panel will be moderated by Grady Hedgespeth, Assistant Director in the Bureau’s Office of Small Business Lending Markets. The panel experts are:

The second panel will include a discussion surrounding the implementation of Section 1071. The panel will be moderated by Elena Babinecz, Managing Counsel in the Bureau’s Office of Regulations. The panel experts are:

Members of the public who plan to attend the symposium should RSVP at this link: https://surveys.consumerfinance.gov/jfe/form/SV_1TeRWbJOiEgi3EF.