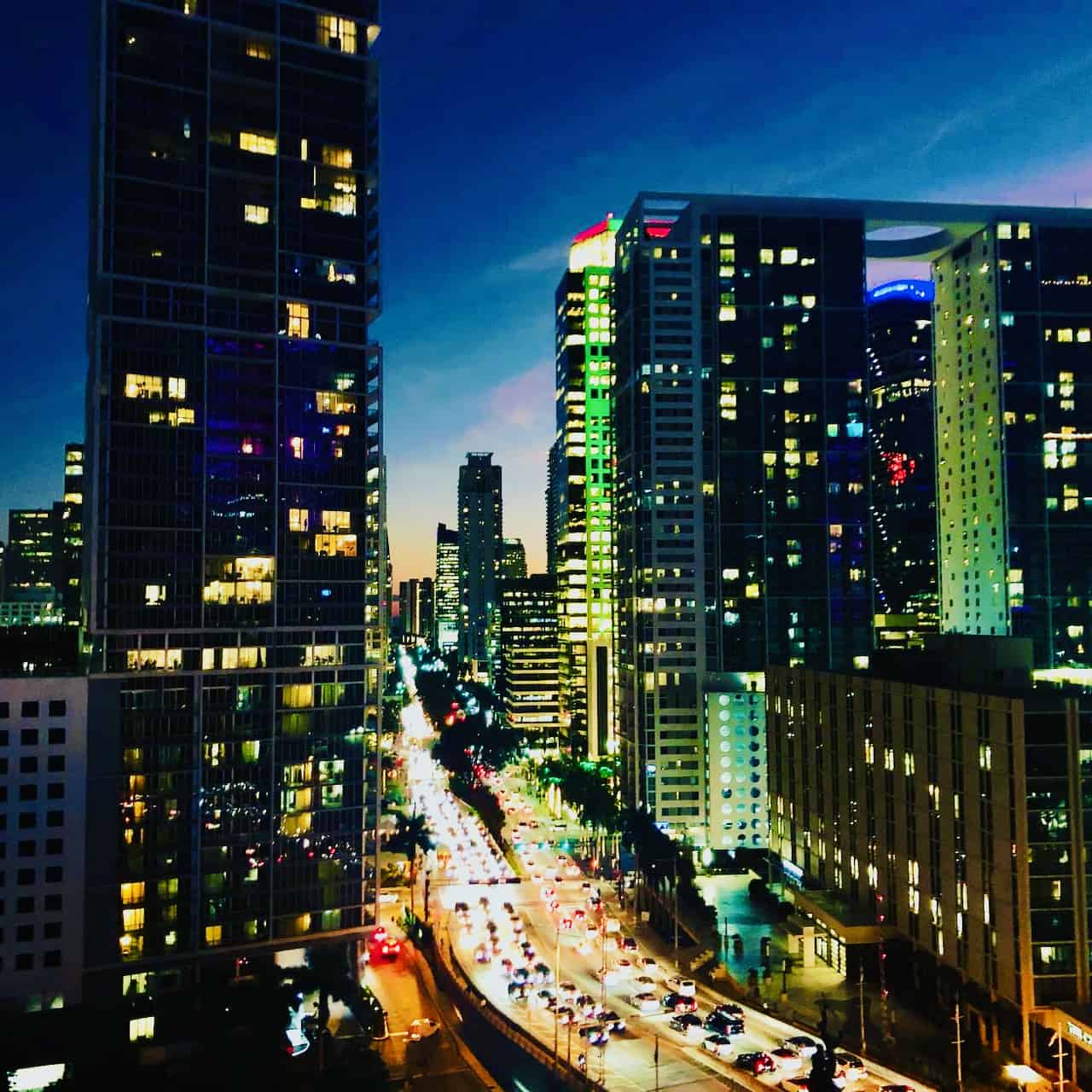 The North American Bitcoin Conference is returning to Miami for the seventh year, January 15-17, 2020. The long-running conference series has a proven track record of bringing together all of the major players in the blockchain space, including global brands, policy groups, investment firms and startups. To date, Keynote, organizer of the North American Bitcoin Conference, has hosted some of the biggest launch events in the cryptocurrency industry. The company’s most noteworthy launches include:

This year’s North American Bitcoin Conference will take place at the James L. Knight Center in Miami. The three-day show already features a highly curated agenda. Attendees will have an opportunity to participate in stand-alone sessions, panel discussions and Q&A with leading experts and decision-makers. Some of the speakers already confirmed for the 2020 event include:

As Spanos noted in reference to previous shows, “Keynote has single-handedly set a new standard of excellence in worldwide crypto events since the early beginning.”