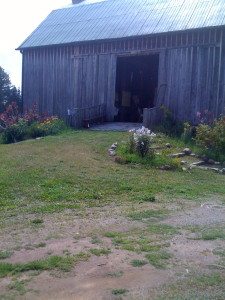 Organic egg producer Vital Farms has big plans for the future. And judging from the response on the crowdfunding site, When You Wish, the hens are probably clucking with excitement.

In September, we gave readers a virtual tour of the Aurora, Texas-based enterprise, which has become known for its promotion of pastured-raised hens and its use of humane egg production. With 15 farms in its network and almost $5 million in annual sales, Vital Farms has had no problem in garnering a share of Whole Foods‘ organic customer base.

According to Aurora Porter, director of marketing and communications for the network, the $80,000 that it hopes to raise from crowdfunding will go toward the costs of adding a new organic farm to the network.