With only fourteen days until its crowdfunding campaign on Indiegogo, comes to an end, Bluesmart Technologies’ self-titled connected carry-on has raised $883,575 from 3,807 backers. Within the first few days on the global platform, the project received its initial goal of $50,000 and has continued to soak up the spotlight. On Monday (November 10th) the campaign’s organizers announced some exciting news about the project’s progress. 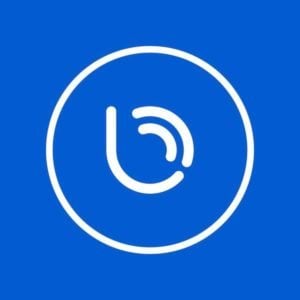 As previously reported, the Bluesmart suitcase is high-quality carry-on that the user can control from their phone. Its size is 21.5” x 14” x 9,” which is a little less than most airline restrictions (22″ x 14″ x 9″). Using its app, the user can lock and unlock; weigh it; track its location; and even be alerted if they are leaving it behind. The user cal also charge their phone six times over thanks to the suitcase’s built-in battery.

Explaining the creation of the product, the Bluesmart team stated, “After decades of no innovation in the luggage industry, we re-imagined the suitcase to solve all the problems of the modern traveler. No more luggage nightmares to spoil your trips. With Bluesmart you will travel smarter, and be the coolest kid in the airport.” 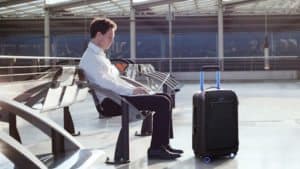 Bluesmart Technology announced it also complies with all regulations by TSA, along with other international entities, and is easily exposed airport security controls. The team noted, “Let’s be honest, going through airport security sucks. So we made it extremely easy to access your electronics with a compartment at the front of the suitcase, especially designed to hold and protect your laptop and tablet. You’ll breeze through the controls like George Clooney in that movie.”

While sharing details about the battery with Bloomberg, co-founder of Bluesmart Technologies, Brian Chen stated, “We’ve done our homework, we’ve researched the FAA regulations, all international regulations. Everything is allowed, so there’s no problem with that.” 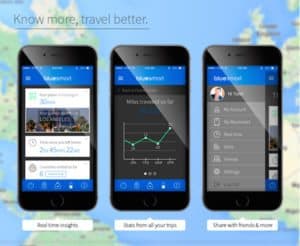 During a recent update, the organizers wrote, “Thanks to all of YOU – our amazing supporters – Bluesmart is now the 30th most funded campaign ever on Indiegogo! We are making history! As a backer of Bluesmart, you play an important role in the development of our products. That’s why we would like to ask for your opinion about the features of the Bluesmart carry-on and future products. We made this super simple survey (only three questions!) to gather your answers. Please take a second to respond – this will be very valuable for our product development!”

The Bluesmart carry-on will cost around $450, but can be purchased for just $238 during its Indiegogo campaign, which is set to close on November 24th. The first units will be shipped to backers August 2015.