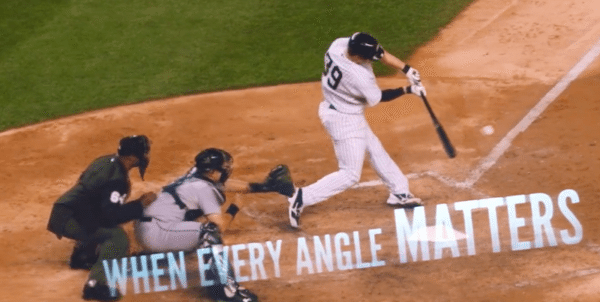 Replay Technologies, the developer of free-dimensional video, or freeD, a video format that gives sports fans a dynamic 360 degree, 3D viewing experience of their favorite professional sporting events, has linked with OurCrowd for its private equity raise. 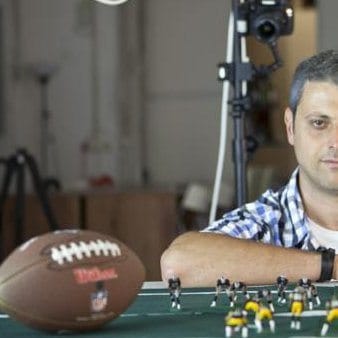 Who doesn’t remember that bullet-dodging scene in The Matrix, after Neo tells us that he knows kung-fu? If readers want to watch sports in a way better than The Matrix, as a true 3D scene, comprised of 3D “pixels” (called voxels) that faithfully represent reality, they should check out this tech startup led by CEO Oren Yogev, a Technion-trained physicist and electro-optical engineer with a deep background in high-end military technologies.  Watching freeD video is Replay’s first step toward a complete virtual reality (VR) product for sporting events, which, if readers view the clip below will certainly find fascinating. More than 62 videos from Replay Technologies can be viewed here. Warning: readers may experience was thoughtleader Dan Coyle calls “the HSE” in his book The Talent Code.