A new report released on #GivingTuesday shows that crowdfunding is rapidly becoming a major way that American’s give back to their community.

The report, issued by GoFundMe, shows that donations on the crowdfunding platform alone totaled $1.09 billion, which puts crowdfunded giving on par with donations to the top 10 of America’s largest charities. 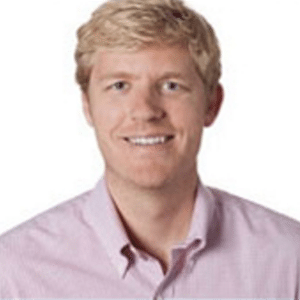 “The disruption in the charitable giving space is happening person-to-person, community-to-community, and it’s tectonic. What’s most exciting is that it has created an entirely new way for people to respond to the needs around them.”

Check out the report’s infographic below.