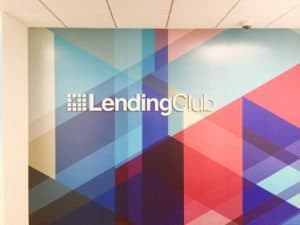 Lending Club (NYSE:LC) has filed an 8-K with the results of the Annual Meeting including the election of Directors.

According to the 8-K, the three existing Directors were approved. CEO Scott Sanborn, along with Lawrence Summers and Simon Williams were re-elected to terms on the board until 2020.

The vote tallies were as follows:

There were no other items up for vote by Lending Club shareholders.