ICOraid.io, a new podcast channel, was recently launched with a mission to bring entrepreneurs up to speed about opportunities and issues surround blockchain technology, along with the rise of cryptocurrencies and initial coin offerings (ICOs). The show was notably created and hosted by The Crowdfunding Centre’s Founder and Chairman Barry James. While sharing details about the podcast channel, James stated: 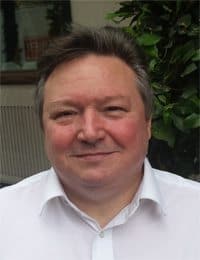 “Over the last 20 years those who tried to ignore the internet as long as possible suffered the consequences – sometimes catastrophic ones. This train, the blockchain revolution, is moving much faster. Like any paradigm shift it’s tricky to get your head around, and this one’s a doozy! Which is why many people refer to the process of getting to grips with Blockchain and its implications as going ‘down the rabbit hole’ – it’s a whole new wonderland with what at first seem like topsy-turvy rules. But understanding what Blockchain offers is now essential for business leaders and anyone running a business. That’s why we created ICOrad.io to explain, in plain English and easily digestible ‘#BlockchainBytes’, what’s happening around us, how it works and what it means for businesses of all types.” 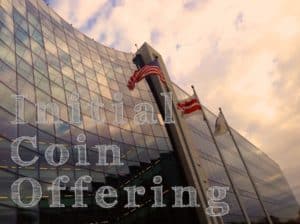 “Blockchain is booming, ICOs are providing billions in innovation funding – they raised $6.8Billion in 2017, half of this in the last quarter. Opportunities are there for the taking, for those who understand this. With ICOs funding startups and established businesses in the millions, tens of millions and sometimes hundreds of millions it cannot be ignored. What if your chief competitors were to raise a huge sum to decentralise or seek to dominate your business sector? It’s never been truer that knowledge, and in this case understanding, is power, and as with the internet the biggest risk is to do nothing, to wait until it’s too late and suffer the consequences.”

The first four episodes are now available to listen to on iTunes.