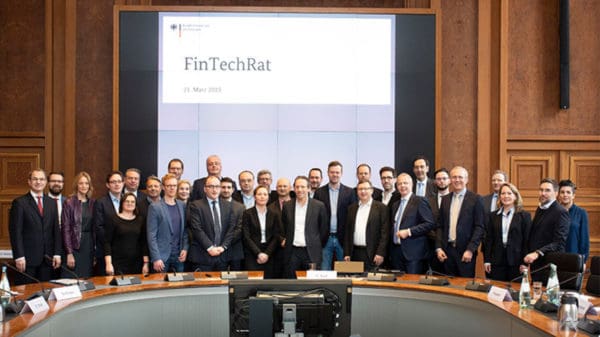 A document recently published by the Fintech Council of the German Federal Government has outlined the country’s potential approach to blockchain technology. The document is a consultation entitled “Stellungnahme des FinTechRat zur Blockchain-Strategie der Bundesregierung im Rahmen der öffentlichen Konsultation.” The “FinTechRat” is an advisory council formed two years ago to address Fintech innovation. Its 29 members are authorities in the digitization of financial services. The group met for the first time in March when the group selected “digital expert” Chris Bartz as its new chairman.

The FinTechRat seeks to better understand technological developments and their potential, opportunities, and risks and thereby contributes to strengthening Germany as a financial center.

The document, translated from German, is embedded below.

A translation of the preamble states:

Apparently, the German government wants to develop a comprehensive strategy for blockchain. The government seeks to encourage innovation in the area.

Addressing specifically the benefits of tokenization, the document bullets out the following (translation):

To conclude, the document says there exists enormous potential with blockchain technology but there are risks (translation).

“The entire technical ecosystem around DLT and Blockchain features high modularity and flexibility in terms of tokenization. Therefore, it is difficult to estimate all possible effects based on today’s knowledge. However, an efficient and future-oriented, necessarily international, legislation [should] lead to a significant strengthening of innovation.”