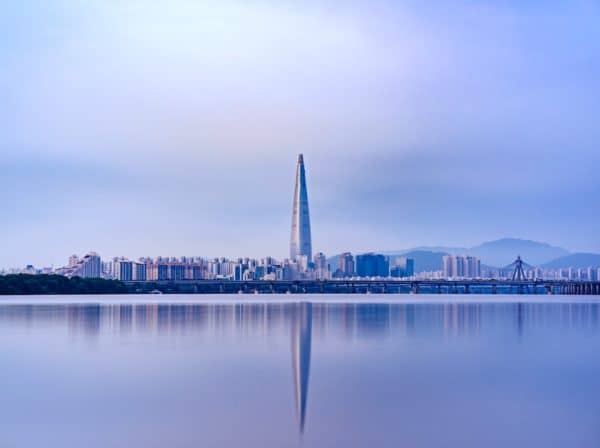 Global accelerator program Plug and Play announced on Tuesday the launch of its new office in Seoul, Korea. Plug and Play reported its Korea division will primarily focus on corporate innovation in the areas of Financial Services (Fintech, Insurtech, and Health) and Smart Cities (Mobility & IoT, Energy, and Real Estate & Construction) and expects to expand to other industries in the future.

Plug and Play will build an innovation platform in Korea based on their strong relationship with leading corporations, startups, and government entities in Korea.  In addition, Plug and Play has operated a joint program with government entities such as the Ministry of SMEs and Startups and Seoul Metropolitan City to foster growth for AI and Fintech startups since 2020.