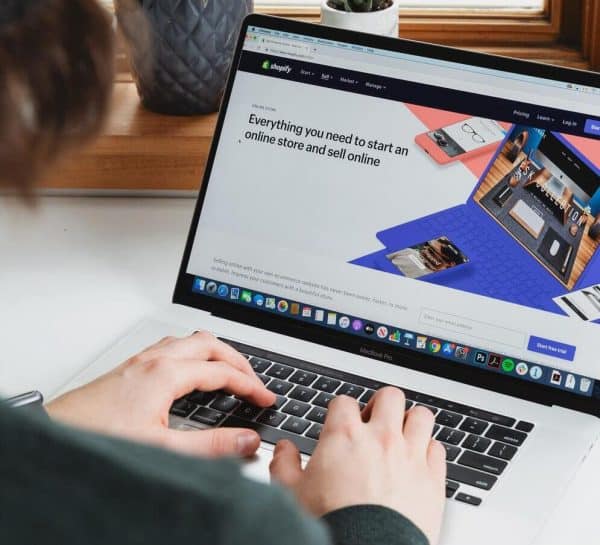 Affirm (NASDAQ:AFRM) has expanded its relationship with Shopify by making “Shop Pay Installments eligible to all US merchants and powered by Affirm’s credit platform.

In a blog post, Affirm founder and CEO Max Levchin said they were thrilled to support these unique merchants:

Affirm has built a custom integration for Shopify merchants an Shop Pay can be enabled with “a few simple clicks.” Levchin says they have taken a complex tech problem and made it simple for businesses of any size.

Shares in Affirm received a bit of a boost from the news but it remains far below its 52 week high. This past February Affirm traded at around $140 a share. Today Affirm closed at $63 and some change. Bank of America recently boosted its price target for the Fintech to $71/share – partly due to its relationship with Shopify.