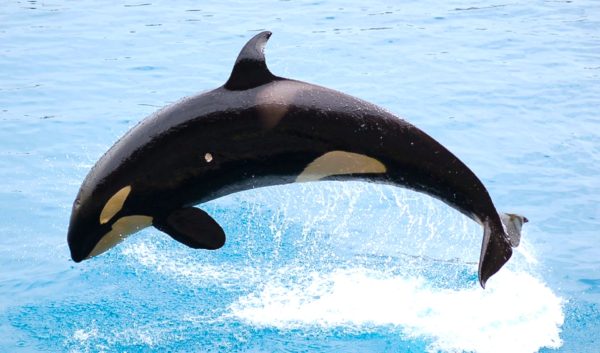 Triple Whale, the all-in-one or comprehensive operating system for Shopify brands, recently announced that it has secured $27.7 million in “an extended Series A, the company’s first announced funding round since its foundation in May 2021.”

Triple Whale’s investment round consists of “a $24M investment led by Elephant VC, alongside a previously undisclosed $2.7M seed round led by NFX, and an additional $1M raised with notable participation from individual investor Shaan Puri.”

This latest investment will “enable the Columbus-based e-commerce startup to build on the rapid growth it has achieved within less than a year, with the funds being used to expand the company’s development team and integrate additional components into its platform, all in order to cement Triple Whale as the default ecommerce operating system for Shopify brands.”

Digitalization has been “transforming the retail world for decades, a trend expedited by the onset of the COVID-19 pandemic, which made ecommerce an essential component of any retailer’s offering.”

With large sums of advertising spend shifting online since early 2020, and platforms like Shopify opening up accessibility to e-commerce on an unprecedented scale, merchants are “typically faced with a ‘black box’ of consumer behavior, unsure where to target advertising spend most effectively to target key demographics.”

Triple Whale’s analytics platform was “designed to address a clear need: equipping Shopify brands with an all-in-one, easy-to-access tool to help them locate key metrics and derive instant insights into the performance of their advertising campaigns.”

“We’re on a mission to empower business owners to build better and more successful lives. I look forward to seeing the impact of our latest investment as the company develops and expands its offering, furthering our vision of establishing the default ecommerce operating system for Shopify brands.”

“We’re building the platform I wish I had when growing my own ecommerce brands. I am excited to see many more ecommerce businesses continue to benefit from our fusion of centralization, visualization, and attribution, which equips brands with the insights they need, when they need them.”

“Triple Whale was built by e-commerce operators who understand how critical real-time operating performance visibility is for success. Triple Whale’s eCommerce Analytics platform is exactly the type of solution we lacked when we started Warby Parker. Access to real-time operating performance metrics still remains a challenge for brands. As fellow eCommerce merchants, we think the Triple Whale team is uniquely positioned to solve this problem. We speak with thousands of companies every year here at Elephant and rarely see this type of distinct product-market fit. We are thrilled to partner with the brilliant team at Triple Whale as the company continues to emerge as a leader in this market and beyond.”

“As Ecommerce brand owner/operators, they clearly felt a gap in the market for understanding their most important metrics. And I’m super impressed that, within just 10 months, they’ve been able to transform that pain point into a SaaS company that’s already empowering thousands of DTC brands to scale more effectively. Because of their deep understanding of the market, high cadence of quality product releases, and passion for helping others succeed, I’m confident that Triple Whale will become the default operating system for ecom businesses.”

Established in May of last year, Triple Whale is an analytics platform “for key stakeholders of Shopify brands looking to scale their businesses.”

The Triple Whale platform “combines centralization, visualization, and attribution in an easy-to-use dashboard which presents and illustrates KPIs in a simple and actionable way, making sophisticated insights into advertising performance accessible for any Shopify retailer.”