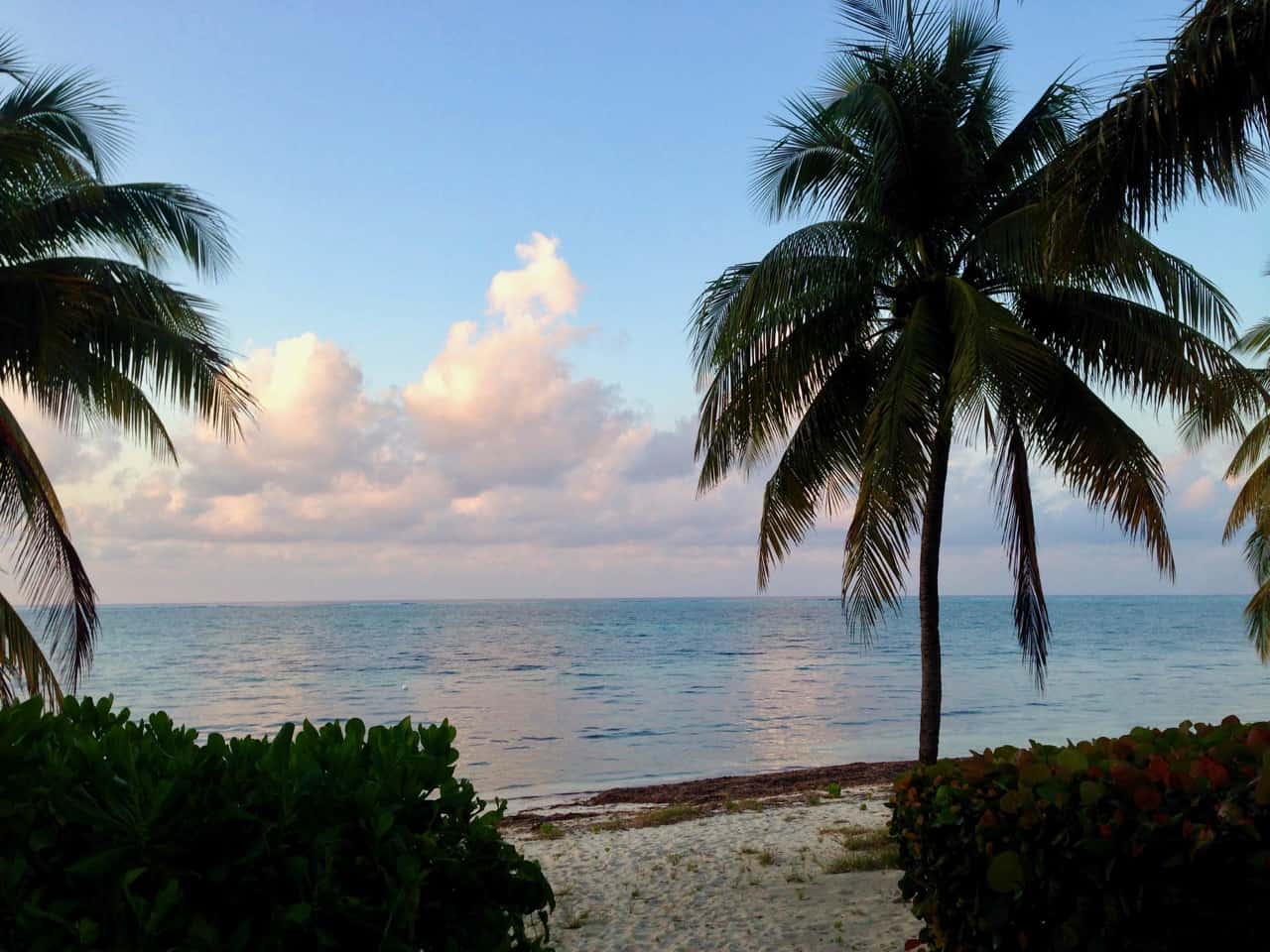 On Thursday (February 27), CoinAgenda Caribbean will discuss legal, regulatory and jurisdictional issues involved with starting and investing in blockchain companies, and discuss institutional investors with a special focus on the Caribbean. In between the day’s content and in partnership with BitAngels, up to 20 companies (a mix of angel and VC investments as well as tokens trading on exchanges) will pitch in a Demo Day environment, then the day will conclude with a cocktail party at an exclusive rooftop venue.

There is no cost to apply to pitch and if selected, the company will receive one complimentary pass to the day sessions on Thursday (excluding the closing party). Full CoinAgenda passes are available to selected companies at a discounted rate to attend Wednesday and Thursday sessions and parties.

Past CoinAgenda startup competition winners include Aeternity, Bancor, Cashbet, Omega One, SALT Lending, and Qtum, which have collectively raised more than $500 million with a combined market cap of $10 billion.

CoinAgenda Caribbean Leading Speakers include well-known industry names such as:

Blockchain investment as the bitcoin halving approaches
Blockchain economic development in Puerto Rico
Puerto Rico as a global crypto-friendly banking center
The brave new world of decentralized finance (aka “DeFi”)
Legal and regulatory issues for blockchain companies and investors.
up to 10 companies (a mix of angel and VC investments as well as tokens trading on exchanges) pitching in a Demo Day environment.