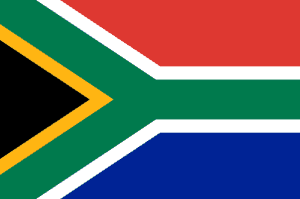 Why hasn’t South Africa got a Real Estate Crowdfunding platform? Shouldn’t someone be considering it?

It may seem unlikely that anyone will waver in favour of Crowdfunding whilst pondering investing in REITs/PLSs  right now, especially in South Africa since no such option exists, but already in the US, Real Estate Crowdfunding platforms have emerged. For instance, Fundrise was founded by Ben and Dan Miller, who spent the last few years building up a booming commercial real estate business. Frustrated with Wall Street investors, the brothers decided to build Fundrise to democratize the process of investing in commercial real estate.

Given the novelty of Crowdfunding many remain in the dark. Crowdfunding describes the collective effort of individuals who network and pool their resources, usually via the Internet, to support efforts initiated by other people or organizations.”Crowdfunding is utilised widely to fund blogs, political campaigns, scientific research, start-up companies, music, the arts, as well as so called Angel Investing and now even real estate.