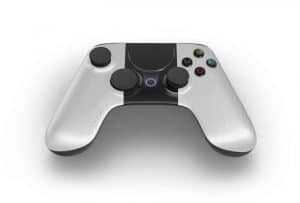 The one hundred dollar Android console now has more than 10,000 developers working on games worldwide.

It can be easy to be a bit skeptical of Ouya. While it impressed many when its Kickstarter campaign raised nearly 9 million dollars, it hasn’t been all sunshine and flowers for the console. In March its makers confirmed that it would be heading to retailers in June with many of its community features temporarily absent. Recent benchmark testing also indicated that the one hundred dollar console is already underpowered when compared to many prominent mobile devices. Even so, there are a lot of people who believe in Ouya, and its hardware makers have revealed that this includes as many as 10,000 developers worldwide.

Read more at The Escapist