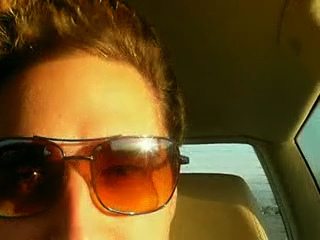 Anyone who pays attention to tech news undoubtedly saw a handful of headlines this week detailing turmoil within Twitter around the time of its founding. (For anyone that hasn’t read about this yet, this was my personal favorite synopsis.)

In light of this news, Matthew Deiters has launched a Crowdtilt campaign aimed at thanking Noah Glass for his contributions to Twitter. It may be a bit of charity in light of the fact that it was widely reported that Glass will largely miss out on any windfall from Twitter’s IPO.

Dorsey will make $400 million to $500 million when Twitter goes public. Glass stands to make about as much as Dorsey’s secretary.

The campaign “tilts,” or becomes successful enough to release funds, at $10,000. A loftier goal of $1 million has been set, though. Thus far the campaign has raised $550 with 35 days left. Thus far 19 contributors have pledged cash to the campaign.

There is also no guarantee that Glass will actually accept the funds, which raises the question of what happens if he decides not to.