Teaming up with equity crowdfunding platform Crowdcube, founder and design engineer at Orsto Paul Gill is seeking to gain £60,000 for the launch of his new smartwatch X3 model. According to Mr. Gill, the watch was built with the capability of a computer in the size of a 50p, and is definitely a rival to other smartwatches. The project received £9,000 from Trasmit Start-Ups to get the prototype off the ground. 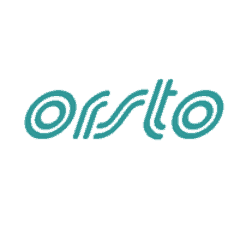 “The Orsto X3 is different from many of the current smartwatches on the market, as it does not need to be linked to a smartphone. This means the X3 has a much broader range of uses.”

“The X3 is the first smartwatch which will appeal to the design conscious. The luxury watch market is growing year on year but buyers have never been able to get a luxury smartwatch. To date, smartwatches have been the domain of the early adopter or function-driven buyers. The Orsto X3 is both a step change in function and design.” 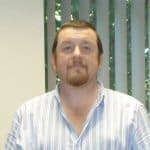 Helping to support the project is Sunderland Software City. According to business support manager Billy Webber,

“Crowdfunding is now a really valid approach for companies to fund their new ventures. Orsto is looking at securing £60,000 for 7% of the business and their business plan offer significant returns for investors if growth in the smartwatch market follows recent published predictions.”

“Success in securing funding through Crowdcube will mean yet another innovative business growing in the North East, and that is what the area needs for employment and economic growth,” he added.

“I could see the potential of Paul’s invention as soon as we met. The Ostro [X3] is definitely the most high tech timepiece I have ever seen and the potential for his business is incredible. Paul, like many of our clients, just needed a relatively small amount of capital to get their company or product off the ground and then the business is able to fly.”