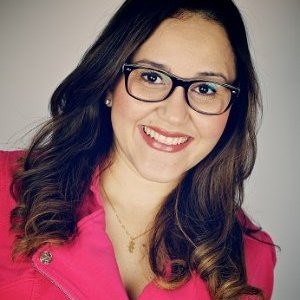 This falls under the category of recently discovered but it certainly bears mentioning.  Kickante, a Brazil based crowdfunding platform, received a pretty cool recognition not that long ago as founder Candice Pascoal was recognized  as one of ten Brazilian female tech entrepreneurs making a difference in the South American country.  To quote the post on ZDnet;

“As the government and private sector focus on improving Brazil’s innovation ecosystem, many local women are working to foster this environment by connecting people, ideas and turning ideas into reality.  We list some of the females making a difference in the Brazilian technology innovation scene.”

Candice, a truly global citizen, is based in Holland but has Brazilian – American heritage and is very much engaged in the Brazilian crowdfunding scene.  She founded Kickante in 2013 to be the most complete and dynamic Brazilian crowdfunding platform.  Kickante wants to be the catalyst to provide funding for “super special people” campaigning for causes, artists, companies etc.  Kickante recognizes the struggle many projects  / businesses have in getting funding (just like much of the world) and they want to be the platform of choice in Brazil.

Since the site launch, according to a recent report, they have hosted well over 100 campaigns.  The site has been described as the only “American style” crowdfunding site in Brazil. Apparently Candice, along with her brother and partner Diogo Pascoal, did extensive research on crowdfunding prior to launching their rewards based platform.  Candice sees incredible future for crowdfunding in Brazil and notes the potential for the new innovation is “immense”.