The Securities and Exchange Commission finalized rules on Title IV of the JOBS Act, commonly referred to as Regulation A+ or Reg A+, in early 2015.  While the old Regulation A exemption had been around for quite some time, few utilized the rule as it was encumbered with costly, and time-consuming, state Blue Sky Review.

Additionally, an issuer of securities under Tier II of Reg A+ may immediately trade the issued securities on an exchange or marketplace.

The state review was removed (for Tier II of Reg A+) and now this exemption is starting to capture some traction – exactly what Congress intended to accomplish.

Regulation A+ facilitates investment crowdfunding for up to $75 million. In March of 2021, the Securities and Exchange Commission increased the funding cap of Reg A+ from $50 million to $75 million. An issuer utilizing Tier 1 of Reg A+ may raise up to $20 million.

Both accredited and non-accredited investors may participate in Reg A+ securities offerings. 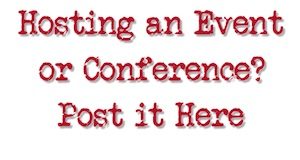 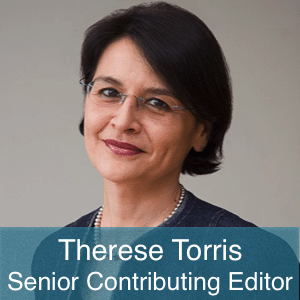 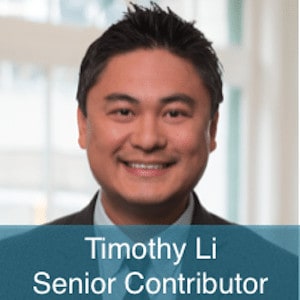 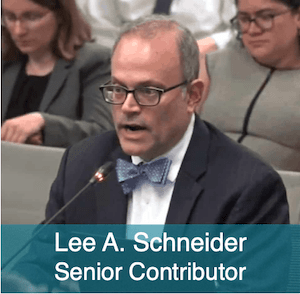