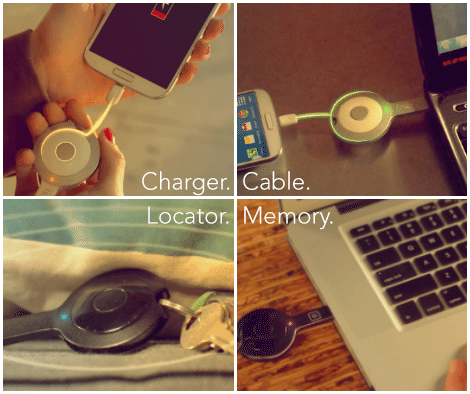 GOkey, the multi-purpose electronic keychain accessory, has extended its Indiegogo campaign in order to reach their newly instituted stretch goals. Potential backers now have until July 3rd to back the new multi-function keychain accessory that acts as a portable battery charger for mobile devices, flash drive, and homing beacon for mobile phones and keychains. 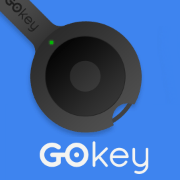 To date, GOkey has raised over $725,690, more than 1,800% of its original $40,000 funding goal. To reward backers for their support and to ensure continued interest in the product, GOkey implemented a series of stretch goals early in the campaign. Two of the original three stretch goals have been reached and they have now released two new stretch goals. 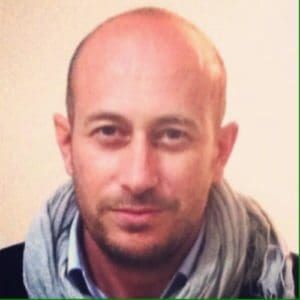 “The support we’ve seen from our backers has been tremendous,” founder of GOkey Doros Kyriakioulis explained. “GOkey is not just some fancy gadget that is quirky and unique. It’s much more than that. GOkey is something that will make everyday life much more simple.”

GOkey’s primary function is to act as a portable emergency battery, offering up to two hours of battery life for mobile devices. In addition to its charging function, GOkey also acts as a storage device- allowing users to store music, pictures, movies, and other documents. With a memory size of either 8,16 or 32 GB, GOkey enables users to store essential documents and data to ensure that they are never lost. As an added security measure, GOkey also comes enabled with 128-bit password encryption.

GOkey also allows users to find their missing mobile devices or keys using Bluetooth and GPS technology. Simply pressing the middle button on the GOkey causes a user’s phone to ring while the GOkey mobile app displays the signal strength of the GOkey device itself and pinpoints its location on a map, allowing users to hone in on its exact location when they can’t find their keys.

GOkey is still available for pre-order on Indiegogo until July 3. The pre-order price for GOkeyranges from $59 to $79 on the crowdfunding platform, depending on the memory size users choose. By referring friends and family to the GOkey campaign, backers can receive rebates that would enable them to receive a free GOkey.