Canadian-based Morgentaler Abortion Clinic may have surpassed its crowdfunding campaign goal on Fundrazr of $100,000 to keep its doors open in its New Brunswick location, but the organizers have announced the center will be closing its doors on Friday (July 19th) after all. 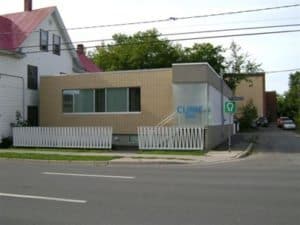 As previously reported, the Morgentaler Clinic announced in April it would be closing its doors July 18th after 20 years in business. More than 10,000 women have accessed the clinic since the controversial Canadian physician and pro-choice advocate Henry Morgentaler brought his initiative to the province in 1984.

Reproductive Justice NB has begun an effort to lease the existing Morgentaler Clinic in Fredericton. The collective is in discussion with the building’s owners to enter into a lease agreement and further explore options to encourage family practitioners who support a person’s right to full reproductive services, including the right to abortion. The estimate cost of the lease agreement is $100,000. 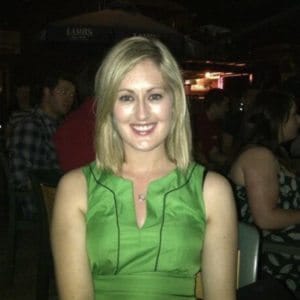 Reproductive Justice NB member, Kathleen Pye, noted saving the building is a Band-Aid solution allowing women safe access to the procedure. The larger battle is getting the New Brunswick government to repeal regulations under the province’s NB Regulation 84-20, Schedule 2 (a.1) of the Medical Services Payment Act which requires two doctors to sign off that the procedure is “medically required” and that it must be performed in a hospital by an OBGYN. As a result, the people of New Brunswick have unequal access to abortion services as compared to the rest of Canada.

Pye said, “We started lobbying efforts; we tried to have conversations with the New Brunswick government and with the opposite leaders of the Liberals. We realize they’re just not interested, at all. We weren’t getting any calls back.

The clinic provides abortion services once a week. Its building only has one doctor and one operating room. The procedure itself costs anywhere between $700 and $850, depending on gestation. No woman is ever turned away regardless of her ability to pay. Within the past 10 years, the clinic paid for more than $105,000 subsidize abortions for women struggling with the bills. 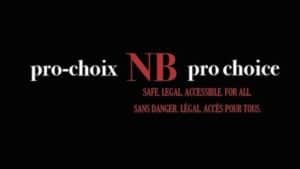 Reuters reports organizers are looking to find a new location for the clinic as quickly as they can. Pye noted, “The [old] clinic is up for sale, and we’ve been working on how we can go about leasing it. [The campaign funding] has been incredible. We’re so grateful and we are so overwhelmed that we’ve had this support and had it so quickly.”

Advocates would like the new clinic to offer a broader range of services, including family and women’s medicine. That way the bulk of its services could be publicly funded and it would be open daily.

So far, the campaign has raised $111,776 from 1308 backers. Supporters of the Morgentaler Clinic have until July 31st to make their donations.