Aiming to raise £1M in return for 20% equity stake in The Monzie Hotel Ltd, a subsidiary of Corryard holdings Ltd which 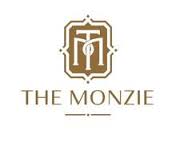 won the Scottish Homes Award for Renovation of the Year, The Monzie Hotel has listed on Crowdcube.  The funds will be used to renovate an A-listed Church in Crieff, Perthshire, Scotland into a 5- star Exclusive Use Hotel located 8 miles from Gleneagles Golf Resort, the venue of the 2014 Ryder Cup and the gateway to the Highlands & home of the famous Grouse Whiskey Distillery. A minimum investment of £100 with no maximum investment; The Monzie Hotel is offering both A and B shares. With an investment of £25,000 or more, investors will receive A-shares which have full voting rights. With an investment of less than £25,000, investors will receive B-shares which have no voting rights or pre-emption. 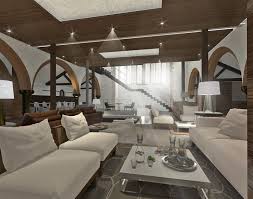 According to the campaign, “The Monzie will aspire to be a 5 star Exclusive Use Hotel, [with] 12 bedrooms and large open areas within the body of the former Church. There will be banqueting space for 100 guests (for wedding & conferences) in the Mission Halls to the rear, with a Moroccan Hammam Spa under the main Church building. Being an Exclusive Use Hotel means that a person, group or company can book the entire property for their sole use for a minimum period of a day, with a fixed fee per day which includes catering.”

In addition to offering investors a potential 7% return after 4 years from the planned April 2016 opening, The Monzie Hotel furnishes investors with a range of rewards linked to The Monzie.

Target markets for The Monzie include group bookings, weddings and corporate (Incentive Programs, Destination Management Companies).  The campaign reports that Scotland’s hotel sector had the highest occupancy and revenue levels of the whole of the UK in 2013 with the trend set to continue into 2014; 2013 Occupancy levels in Scotland were 75.5%, compared with 73% in regional UK and just under 71% in England.

Furthermore, according to the campaign, “In 2013, hotel room yields (measure of revenue) was £59 in Scotland, compared 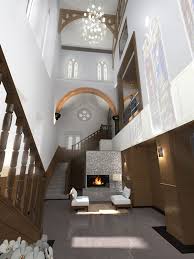 to the £52 regional UK average. Overseas tourism visits to Scotland increased in 2013 which led to an increase in overseas tourism expenditure. Overseas tourists increased by 10% in the full year 2013 and spent £1.68 billion, 20% more than in 2012. The majority of overseas visitors to Scotland come from Europe as does the majority of overseas expenditure. In 2013 there was a 32% increase in spend from visitors from the rest of the world, excluding Europe and North America, such as Australia and India. There was a significant increase, 220,000 trips in 2013 compared to 2012, in tourists visiting rural areas (the North and South of Scotland). The rises in expenditure suggest that Scotland is as a destination offering quality experiences and visitors are prepared to spend their money in our hotels, tourism attractions and restaurants as a result.”

According to Founder John Burke, “Our vision is for The Monzie to be the No.1 choice for customers seeking a 5 star exclusive use venue in Scotland, providing superb unique experiences and services to every customer.” 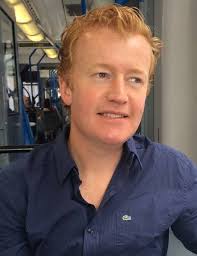 Further financial and campaign updates may be found on the Crowdcube campaign.