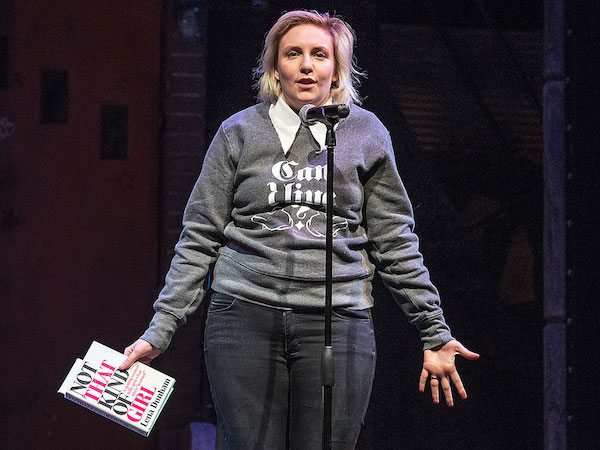 Earlier this fall, “Girls” star Lena Dunham released her book Not that Kind of Girl. The new memoir exposed untold stories about the actress, including a sexual assault during her days at Oberlin College. Now, the man that was apparently involved in the situation, who is referred to as “Barry,” is not only filing a lawsuit against Dunham, his attorney, Aaron Minc, has even launched a crowdfunding campaign on GoFundMe to help with any legal fees. 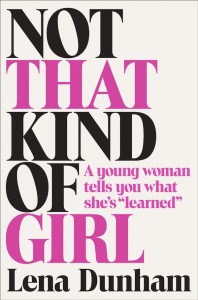 According to People, the book’s description was close enough to an actual former Oberlin student by the name of Barry, who is known as a “mustachioed campus Republican” that readers made a connection.  The campaign’s description reads,“Barry is a Republican alum of Oberlin College, who has been erroneously identified as a rapist in Lena Dunham’s recently authored memoir, Not That Kind of Girl.

“Barry needs your help exonerating his reputation! He is being wrongfully implicated as the perpetrator of very serious criminal and/or sexual misconduct. Because of Ms. Dunham’s celebrity, we fear that potentially thousands (if not millions) of people might be under the false impression that Barry may have raped Ms. Dunham while in college. We have been in contact with Lena Dunham’s representatives since October 6, 2014. Despite multiple requests, Lena Dunham has not issued any sort of statement clearing Barry’s name and clarifying the confusion that is happening.

“As you can imagine, this has taken a very negative toll on Barry and his family. Because of these circumstances Barry has sought the assistance of legal counsel to protect and clear his good name.  Barry is the sole financial provider for his family, which includes his wife and infant daughter. Barry has already spent a substantial portion of his savings on legal fees because of the actions (and inactions) of Ms. Dunham and Penguin Random House.

“Barry and his family need your help! They will be grateful for any contributions to support this effort. All proceeds will be spent by Barry on legal costs and related fees associated with defending Barry’s reputation, including, but not limited to, potentially pursuing Lena Dunham and Penguin Random House  for harm caused to Barry’s reputation from the publication and sale of Ms. Dunham’s memoir.

“Any proceeds not used on legal related costs will be donated to not-for-profit organizations that assist victims of rape and sexual assault, to be selected at a later date.”

Seeking to right the situation, a spokesperson of the book’s publisher, Random House revealed, “The digital edition of Not that Kind of Girl will reflect that ‘Barry’ is a pseudonym. Future printings of the physical book will also have that change.”

The publisher also agreed to pay Barry’s legal fees after Minc created the campaign.“We are offering to pay the fees Mr. Minc has billed his client to date. Our offer will allow Mr. Minc and his client to donate all of the crowdfunding raised to not-for-profit organizations assisting survivors of rape and sexual assault.”

Since its launch this past weekend, the campaign has raised $25,300 from 578 backers.