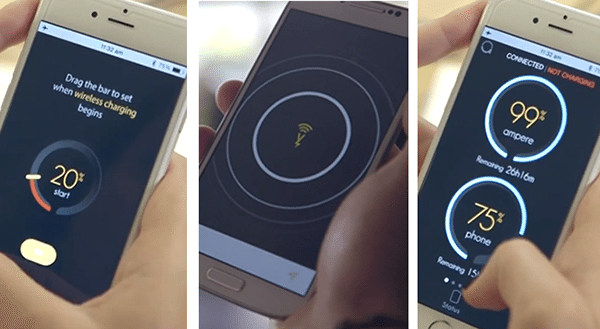 In just under 24 hours, Florida-based Novelsys has managed to surpass their funding goal of $60,000 for its crowdfunding campaign on Kickstarter for Ampere, a smart wireless charging phone sleeve. During the first 10 days of the campaign, the project surpassed its initial $60,000 goal and has attracted over 210 backers. 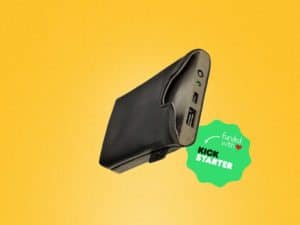 According to its campaign, Ampere is considered the world’s first phone sleeve that truly enables wireless charging on-the-go. Its electromagnetic induction coils are powered by a 2,700 mAh battery to keep your smartphone going all day. Just slide your phone into the sleeve to charge: there’s no alignment necessary and charging works every time. Need to use your phone? Simply place it over Ampere to charge.

Besides wireless charging, other features of Ampere include: 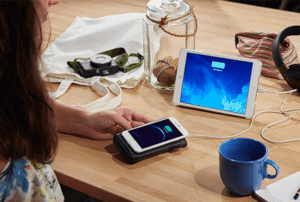 Also revealing his thoughts about Ampere becoming a huge success on the crowdfunding giant’s platform, chief of operations and product development at Novelsys, Mark Keong stated,“We are really overwhelmed and grateful for the strong support the community has shown for our product, pushing us to pass our funding goal. It’s been an amazing 24 hours.” 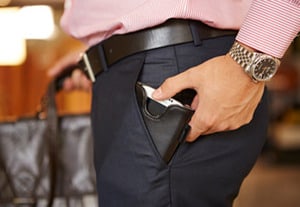 “The community has definitely responded to the product and vision behind Ampere,” added Kenneth Lou, CEO. The launch event for Ampere- held in Singapore- attracted a turnout of over 200 people who collectively raised a staggering amount of $5200 in live Kickstarter pledges.

Novelsys is also making efforts to differentiate themselves from hardware crowdfunded projects that have failed to deliver products that lived up to the hype. After months of prototyping and lining up manufacturers, Ampere is also ready for production straight after the Kickstarter campaign, ensuring that Ampere would be delivered to backers by this August.