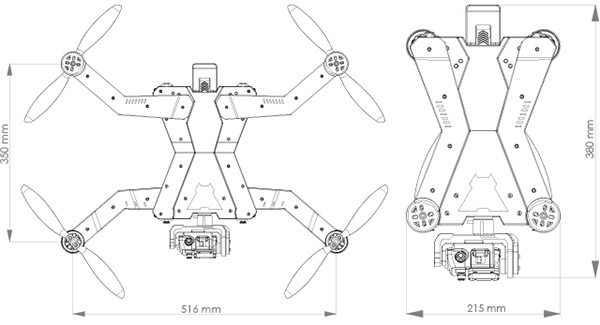 Last July, California-based Airdog launched a crowdfunding campaign on Kickstarter to raise $200,000 for its new, self-titled auto-follow drone for GoPro camera. The device is designed for sports enthusiasts, outdoor fans and indie moviemakers. 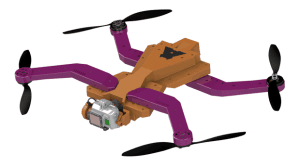 AirDog’s accompanied device, AirLeash not only sends control and commands to AirDog, it also does the following:

Not only did the drone surpass its initial goal, by the end of its time on the crowdfunding giant, the AirDog took home over $1.3 million. Now, just 8 months later, the startup has announced that its drone has received $2 million through a recent round of funding, which was led by Seraph Group. 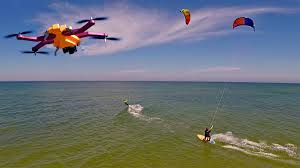 Alongside Seraph Group, the seed round was also joined by IT-Farm Corporation, Base Ventures, FlyCap, Imprimatur Capital and by a group of angel investors such as Konstantin Othmer, Harry Cheung, Vinny Lingham, Chris Hulls and Arthur Watson. Combined with the initial round of funding from Kickstarter, the team have raised over $3.3 Million.

This follows on from the product winning the ‘Best of CES’ award at the International CES, a global consumer electronics and consumer technology tradeshow, that took place in Las Vegas earlier in this year.

“Another big milestone for the team. To think this time last year we hadn’t even launched our Kickstarter yet, and we’ve come so far in such a short space of time. I’m incredibly exited about the group joining the round and the value they are bringing.” 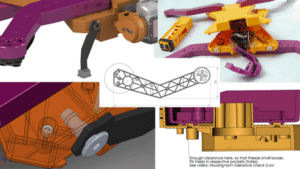 “Airdog brought forth a very unique product that makes great sense for a wide variety of audience besides sports enthusiasts. The auto-follow is a giant leap from manual control and it opens all kinds of possibilities across industries. We’re excited to support team Airdog to build this great product and realize its dream. “