On Thursday, Symbid, one of the first investment crowdfunding platforms worldwide, announced its full year 2014 results. 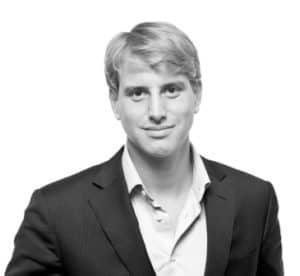 “We are pleased to report continued exponential revenue growth ahead of average industry figures. Our results are a reflection of our commitment to successful innovation and the creation of long-term value for our shareholders. 2014 saw our Company enlarge its share in a rapidly emerging market while investing heavily in developing advanced investing, monitoring and data tools.

“We are now in a position to begin reaping the financial benefits of these new products in the form of monthly recurring revenues. As we look ahead to 2015, we expect to again deliver results consistent with our strategic vision of becoming the leading European online funding platform. In this sense, the launch of The Funding Network and incorporation of Symbid Italia in early 2015 are both major business milestones.”