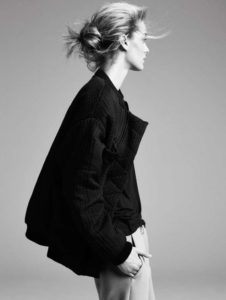 According to FundedByMe, Carin Wester, a Swedish fashion label, has jumped out of the gate in its capital raising round on the crowdfunding platform.  The details are only available to registered users of FundedByMe but representatives state that Carin Wester raised € 100,000 in the first 7 hours and topped € 200,000 in just two days for the equity offer.  The offer hopes to raise  about $468,000 on a valuation of about $2.8 million pre-money. FundedByMe states this may be the fastest fashion crowdfunding round ever.

Carin Wester is described as a “Swedish fashion wonder” is issuing shares in the company to fund international expansion. Global Retail joined as a majority investor and management of the company last year with the aim of creating growth and profitability. The company is expected to open its brand stores in Scandinavia, Germany, Japan and Bennelux over the coming months. FundedByMe explained that crowdfunding was viewed as a solid marriage of consumers who like the product to transition into investors. 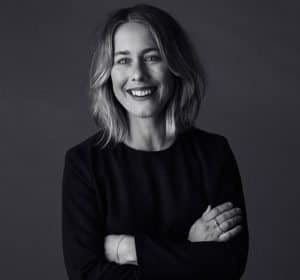 “We want to partner with people who love our brand, like our existing customers who are good ambassadors and want to make this trip with us and also highlight our brand to possible new customers,” says Carin Wester, the founder and creator of the brand. She believes that this is the future way to seek investment and that more will follow their example.

“The secret of the success of the crowdfunding campaign by Carin Wester lies in their perfect preparation. They treat crowdfunding as their next marketing campaign, which it is. Building tension in social media, catching attention of journalists, refreshing information on their website – all these elements pay their dividends now,” said Daboczy. 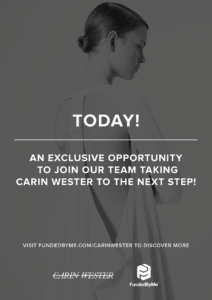 The brand was founded in 2004 so it has been in business for over a decade. Wester had completed studies at Beckmans School of Design and had worked for H&M and Paul and Friends. In 2005, the young company won the Elle Newcomer of the Year award.

“Now we can see, we are facing the right direction and are ready for the next step in making Carin Wester more accessible to a wider market. This sales season is becoming a huge success with an increase of at least 200% compared to the previous year, which is proof that the changes made have had a positive effect. Long-term a turnover of 25 million EUR within 10 years is expected” says Anton Granlund, CEO of Global Retail.

FundedByMe is one of the only full-service crowdfunding platforms, offering capital through equity, loan and reward based crowdfunding. To date FundedByMe states that their site has successfully funded more than 500 companies from 25 countries.