Data analysis company AlliedCrowds has published an updated report on the growing sector of crowdfunding and developing nations.

The most current data indicates that developing countries raised over $30 million during the month of August. Some of the “key” findings include: 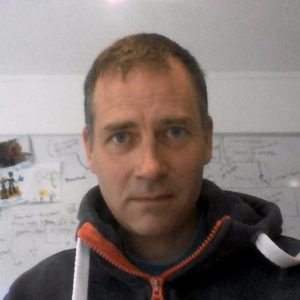 The publication also included a focus on Asia, with the exception of China.  In August, Asian countries generated $10.5 million with over 14,000 campaigns.  The regional leader is India.

“Crowdfunding has tremendous potential in the developing world, and especially so in Asia,” said AlliedCrowds founder and CEO Lars Kroijer. “That a number of governments are already considering regulations around equity-based crowdfunding is further proof that the industry is poised for fast growth in the region.”